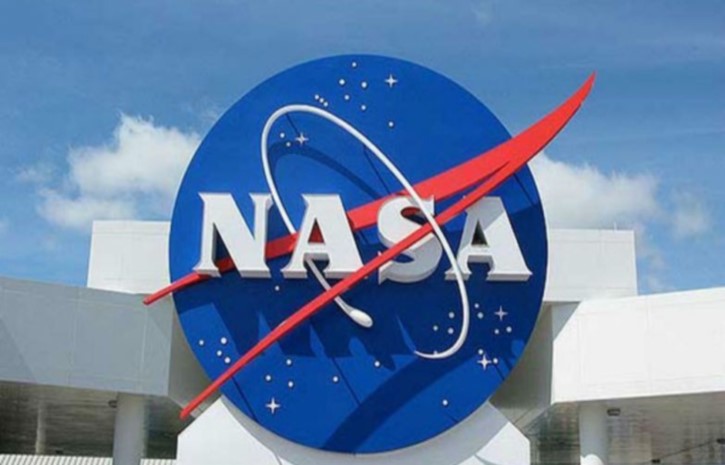 The first test flight of the Mars helicopter will take a few more days. NASA has announced a change in the schedule. It has delayed the flight by three days. The helicopter will attempt its first flight on April 11. It was originally slated to fly on April 8. The Mars helicopter is named Ingenuity. It arrived on the Red Planet along with the Perseverance rover. The system was attached to the rover’s belly. The rover landed on the Red Planet’s surface on February 18. NASA said that that Ingenuity will be powered on the new date. This will be the first time when Ingenuity will attempt to ply in the Martian atmosphere. The successful flight of Ingenuity will add a new chapter to humans’ efforts to explore the Red Planet.

Ingenuity’s controlled flight will be historic. Scientists have never attempted to fly an aircraft on Mars or any other celestial object in the solar system. The new date was announced by the Jet Propulsion Laboratory. It said that data related to the flight will reach Earth on April 12. When Ingenuity is deployed, the helicopter will have 30 Martian days to conduct test flights. 30 Martian days is equivalent to Earth’s 31 days. If Ingenuity’s test flight delivers promising results, it will add new dimensions to Mars exploration. When the Sojourner rover of NASA arrived on the Red Planet four decades ago, it proved that roving was possible on the neighboring planet. It redefined the human approach as new opportunities were opened for exploring the planet.

NASA believes that Ingenuity will similarly change the future approach to conduct scientific experiments on Mars and prepare for crewed missions. The ingenuity team said that a controlled flight in the Martian conditions is full of challenges. It is completely different from flying on Earth. Mars has significant gravity. But it is one-third of Earth’s gravitational force. Continuous supply of enough power to the system is another challenge on Mars. Solar energy is the only source to power the system. But the Red Planet gets only 50 percent of Earth’s solar energy during the daytime. During the night, the temperature drops to minus 90 degrees Celsius. The extreme change in temperatures could affect the electrical components of the helicopter.