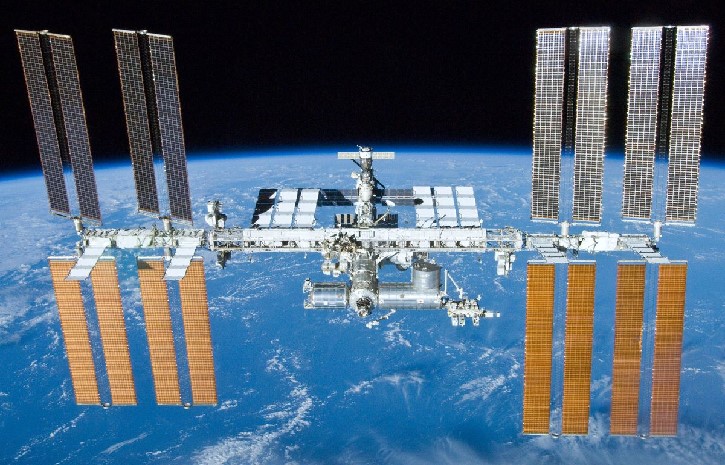 If there is one thing which everyone loves but cannot do that then it is becoming an astronaut, but according to the latest report NASA is thinking of selling trips to space. They are trying to work on this project as fast as they can. There are some space tourists who every year takes the chance of flying in the space with the help of private companies like a Blue Virgin and Virgin Galactic, but as of now, it seems like NASA is trying to give the same type of services to all those space tourists who want to discover space.

Some countries let the space tourists go to the international space station and let them discover some Amazing things regarding space and one of these countries are Russia. Russia has already accepted the concept of space tourists, and they have given a chance to the regular space tourists to go into space, and according to the report NASA is also heading in that path. NASA has been planning to start this project from very long time, but it seems like this project is not getting approved from the council, but this time it looks like NASA is serious about sending space tourists into space.

If the NASA agreed to start this project then according to the many experts, it would deploy the space tourists into the same ships, which are being used by the NASA astronauts to go the international space station. There are many private ISS activities, which can be allowed by the NASA to the space tourists but before that we will have to wait till the NASA makes it official because passing such kind of projects is not a thing to do and it requires approval from the council, and we hope this time NASA gets it approved.