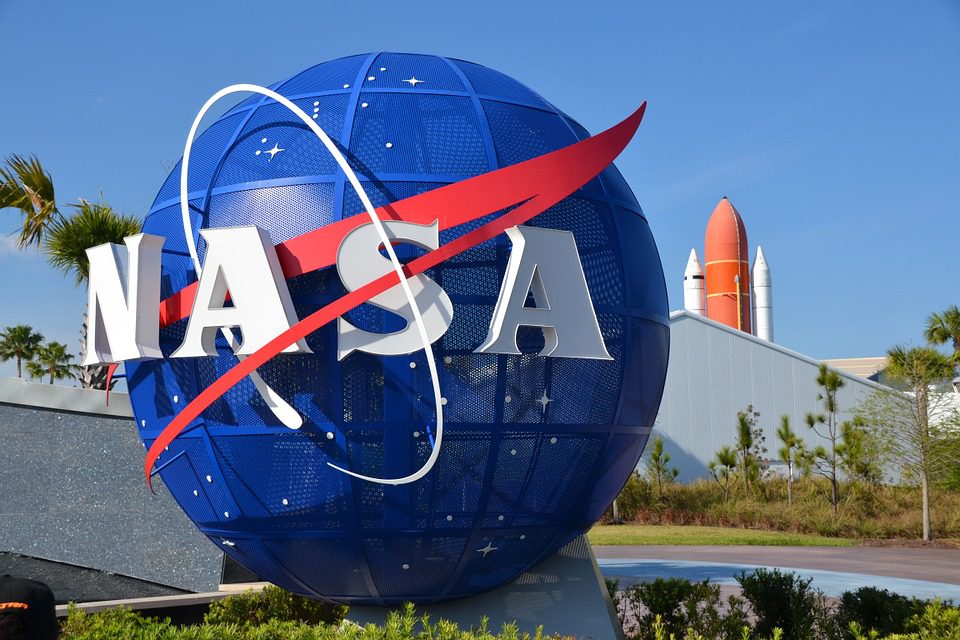 The US space agency NASA is all set to undertake its mission to return samples from Mars. The declaration was made in an independent review report. It indicated that the agency is all prepared for the much-anticipated project. The Mars Sample Return project will bring pristine samples from its surface to Earth. The Red Planet has been a topic of scientific research for decades. The agency had in August set up the MSR Independent Review Board. The board evaluated NASA’s concepts for a partnership with the European Space Agency to bring back the first samples of the Martian rocks for a detailed study. The board in its report said that it examined NASA’s plan in a detail and arrived at the conclusion that it has made significant scientific advancements to explore the fourth planet of the solar system.

The Board was established to ensure that the mission is positioned for success. The space agency knows there are multiple challenges as it progresses further. It is looking to find potential challenges and solutions to them when its spacecraft begins the journey to Mars. The agency understands that there is no room for error and therefore it is taking calculative steps to accomplish the goal. The project to return Mars samples includes three advanced space vehicles.

NASA in July launched Mars 2020 Perseverance rover. It will land at Jezero Crater on the planet in February next year. It will look for signs of ancient life and collect rock and soil samples for a possible return in the future. As per the plan, the samples will be brought back by an ESA-provided fetch rover. It will deliver the samples to a NASA-provided Mars Ascent Vehicle. The vehicle will launch the samples into Mars orbit. An ESA-provided Earth Return Orbiter will then collect the samples and return to Earth in the 2030s. The exploration of the Red Planet has been a goal of NASA for decades. The agency is also planning a human mission to Mars.