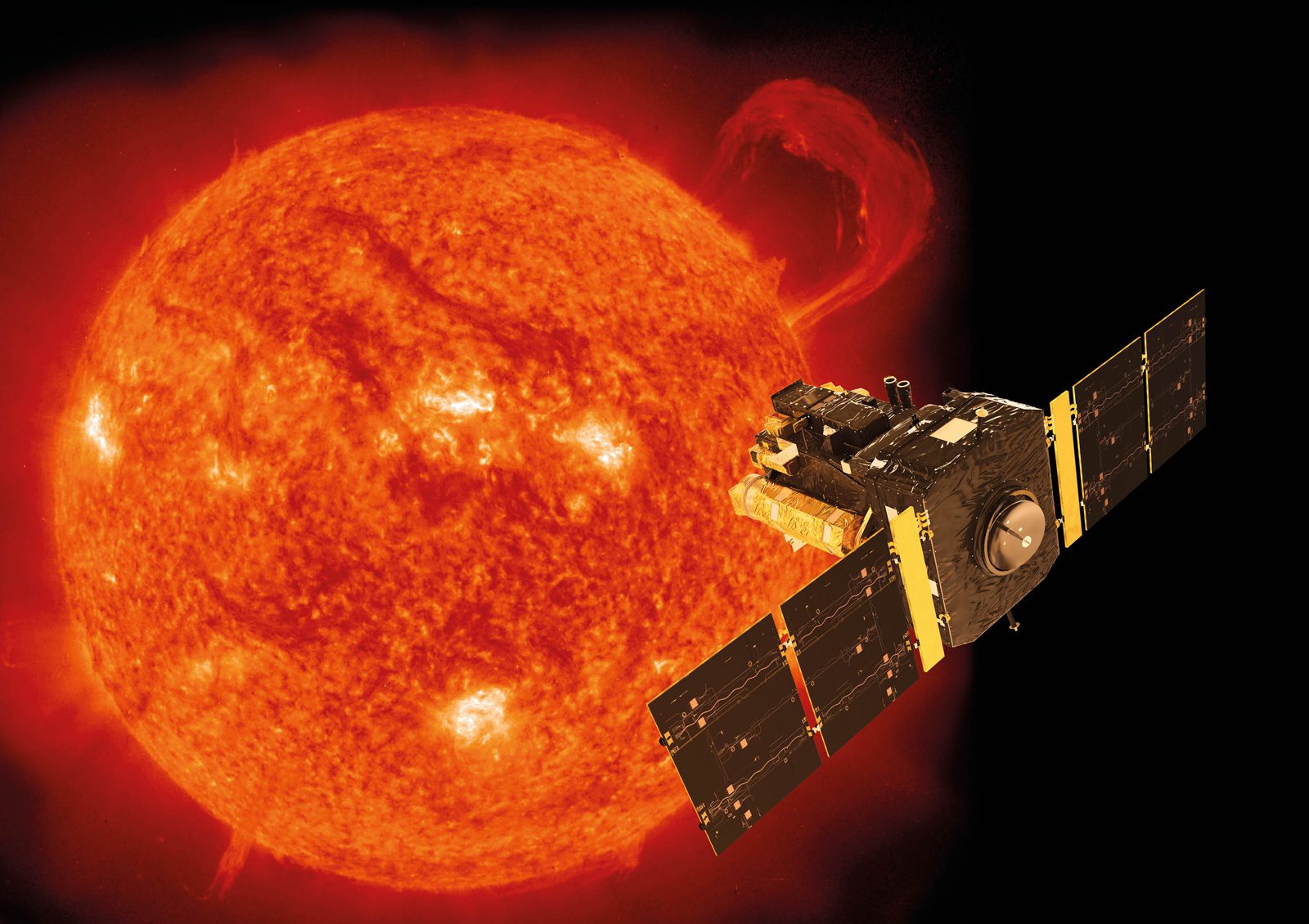 The Solar and Heliospheric Observatory has completed 25 years of service in space. A joint mission between the US’ NASA and the European Space Agency, the spacecraft was launched in December 1995. It keeps an eye on the Sun’s activity and tells scientists about the coronal mass ejections. The SOHO has now become the longest-operational spacecraft to survey the Sun. Its original operating phase in orbit was for two years. But it was extended multiple times. According to the space agencies, SOHO twice survived near catastrophe. It has transmitted several important data to Earth in the last 25 years. It has become a source for multiple scientific findings. Besides, it has emerged as an inspiration for agencies to launch follow-on missions to the Sun.

NASA and ESA launched the spacecraft to provide a comprehensive look at the flow of energy from the Sun to Earth. It is equipped with 12 instruments. These instruments allowed the SOHO to communicate with Earth. Scientists involved in the study of the Sun and how stars worked, describe the SOHO as an asset. Scientists believe that the success of SOHO can help them to monitor our Sun in real-time. The data are crucial in predicting space weather. The agencies said that SOHO’s coronagraphs and telescopes provide better visibility of the faint light. Its LASCO offers scientists a 360-degree view of the Sun’s atmosphere. LASCO is a set of three coronagraphs. The instrument captures pictures of the solar corona.

Besides exploring the Sun, SOHO has also discovered over 3,000 comets. The mission is likely to extend until 2022. According to the NSA and ESA, the spacecraft offers near-real-time solar data for the weather forecast. The LASCO captures giant eruptions of solar material and magnetic fields. It allows researchers to see the shape and structure of coronal mass ejections. Before SOHO was launched, scientists wondered whether it was possible to witness a CME coming straight toward Earth. Now the instrument’s images have proved to be the backbone of weather prediction models in the world.