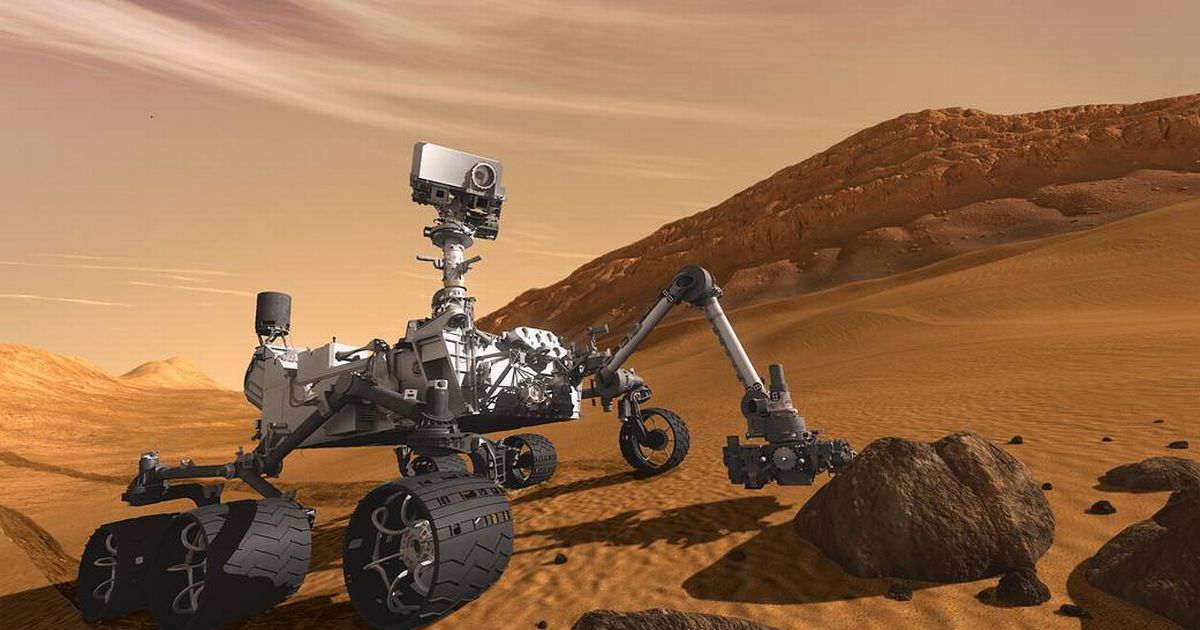 Curiosity Rover of National Aeronautics and Space Administration has discovered evidence that suggests Mars once had salty lakes. Curiosity Rover landed on the red planet in 2012 and has been exploring a 150-kilometer-wide dry ancient lake bed, Gale Crater. Now it has found sediments containing sulphate salt which makes researchers believe that there was once an oasis. Salts found on the red planet in different locations have been analysed by the researchers and they concluded that the presence of mineral salts in rocks dated to between 3.3 and 3.7 billion years ago is evidence of salty ponds that went dry at the Mars transitioned to uninhabitable climate 3.5 billion years ago. Older rocks analysed by Curiosity showed no presence of salts.

The next thing researchers are focusing on is studying younger rocks as they believe that it would help them understand how the surface of the red planet dried out and how long the transition took, NASA’s Jet Propulsion Laboratory in Pasadena, California said in a statement. The Gale Crater is the leftover of an ancient impact that got filled in with sediment layers over the years which created Mount Sharp. Curiosity Rover, which is scaling it, is taking samples of each layer and collecting data. According to scientists of NASA, they chose Gala Crater as it has persevered the record of change in Martini’s atmosphere, said lead author William Rapin of Caltech.

The salt was found by Rapin and his co-authors across a 500-foot-tall section of sedimentary rocks. The place was first visited by the Curiosity in 2017. Researchers speculate that the geological formation on the red planet may have resembled South America’s salt lakes and were similarly influenced by climate changes. Future missions of NASA Curiosity Rover will see it moving toward more inclined layers to explore rock structures. The landscape of inclined layers is not completely underwater anymore. If they formed in drier conditions, it would hint towards a new phase of development for the crater and may reveal more secrets.