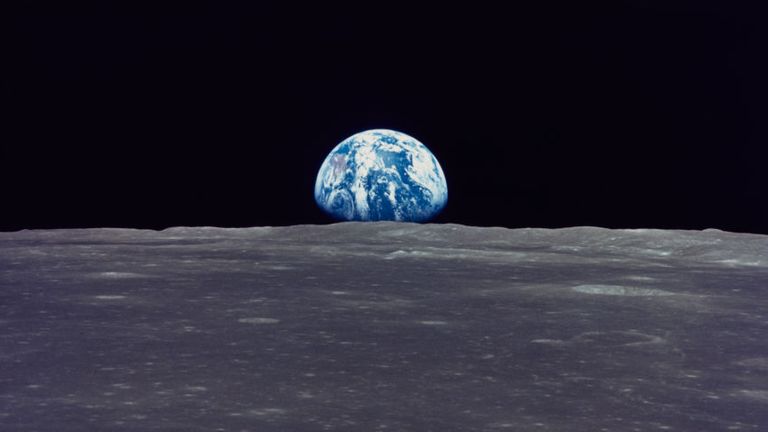 Finland-based telecommunications company Nokia has won a NASA contract. Nokia will build a cellular network on the Moon. The space agency has awarded USD 14.1 million to the company. Nokia said that it will deploy a cellular network on the Earth’s only natural satellite. According to Nokia’s plan, it will build a 4G/LTE network on the Moon. The network will see a gradual transition to 5G. The grant to Nokia is a part of USD 370 million contracts under Tipping Point technologies. The US space agency wants to deploy advanced scientific equipment on Moon before it gets astronauts back to the Moon. NASA is planning to land the first woman and the next man on the lunar surface in 2024.

The agency is working to put in place a system on Moon to provide a sustainable human presence. It is working with several private firms to deliver scientific equipment and take technology to the Moon. If Nokia manages to develop a cellular network on Moon, this will be the first 4G/LTE system in space. The network will help astronauts to communicate at greater distances. Bell Labs said that the network will support the wireless operation of rovers on the lunar surface. Besides, it will stream videos. Bell Labs is Nokia’s research arm. The company promised that the system will be efficient.

The system, Nokia said, will be designed to withstand vacuum conditions, extreme temperature, and harmful radiation. During NASA’s Apollo missions, astronauts and engineers we’re reliant on radio communication. NASA has selected over a dozen American companies to develop and deploy technologies to Moon. Recently, the agency awarded Houston-based Intuitive Machines USD 47 million to take a water-measuring payload on Moon. The private firm will deliver a drill with a mass spectrometer. It will drill up to one meter below the lunar surface. Moon remains the only object in space where humans have set foot. It is the fifth-largest satellite. Its environment is completely vacuumed.