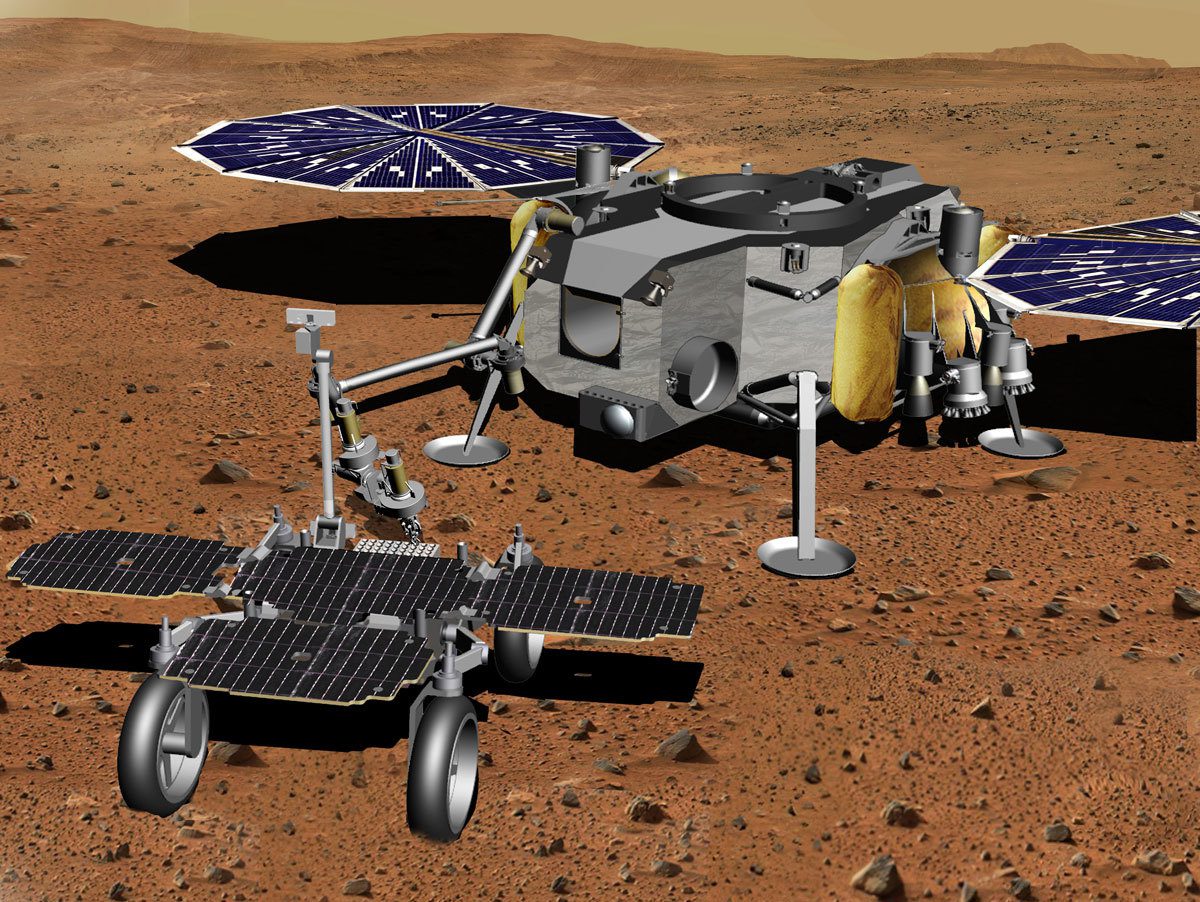 The US-based space agency NASA has advanced its program to bring Mars samples back to Earth. It has just approved the Mars Sample Return multi-mission effort. It will soon begin preparation to bring the first pristine samples from the Red Planet. NASA said that it will mature critical technologies. Besides, it will take some crucial and critical decisions related to the design. The agency said that it is also open to partnerships with industry experts. The launches to retrieve Mars samples have been proposed for the latter of the decade. NASA and the ESA will together provide respective components for the mission. It includes an Earth Return Orbiter as well.

NASA said that the first endeavor of the mission is already under process with the launch of the Mars 2020 Perseverance rover. It was launched in July and land on the planet’s surface next February. NASA has launched the rover to look for signs of ancient microbial life on the Red Planet. According to the agency, the car-size rover’s robotic arm has a coring drill. It has the capability to collect rocks and dust. It can also seal them in tubes for future transportation. It said that the upcoming mission will deliver a Sample Fetch Rover to the Red Planet’s surface. It will also include an ascent vehicle.

The rover will collect samples. It will also transfer them to the lander. After the samples are sealed, the system will prepare for the launch. The Earth Return Orbiter will collect the sample container in Mars orbit. It will then transfer these samples in a high-reliability containment capsule before starting its return journey. NASA believes that a detailed study of Mars samples will allow scientists to test new theories and models for future missions. NASA has already said that it is working on a mission for human exploration of the Red Planet. If all goes as per the plan, NASA can bring back Mars samples to Earth in the early 2030s. Besides, it will also advance NASA’s efforts to send humans to Mars.