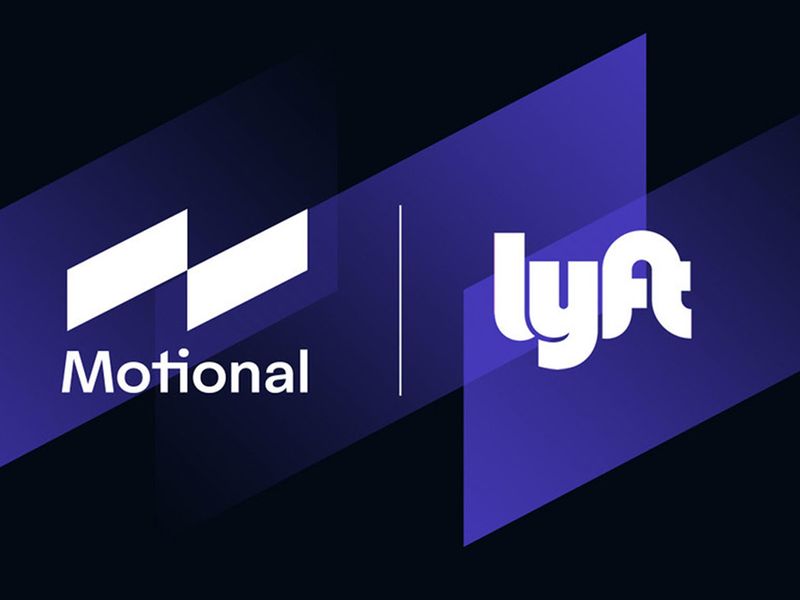 Motional, which is a joint venture between Aptiv and Hyundai, has picked a location for the launch of its first fully driverless commercial robotaxi service. Motional will launch the service with Lyft in 2023. The announcement comes after years of collaboration between the companies and also within the City of Sin. It must be noted that Motional joined hands with Lyft four years ago. They have been testing autonomous vehicles since 2018. Their first weeklong pilot project was started during the annual Consumer Electronics Show that year. Over the past few years, they have been working at commercializing autonomous driving technology and have completed over 100,000 passenger trips. They have plans to start transporting public passengers by the second half of next year. These people will be able to book rides through the Lyft app. Motional and Lyft are planning to provide transport services in electric Hyundai IONIQ 5-based robotaxis of the former for now. They will then scale up to full commercial launch in 2023. This is when Lyft will be allowed to start charging for rides. The test fleet of the Motional also includes BMW 5 series vehicles. However, the company has plans to completely change it with Hyundai’s SUVs starting next year. Motional and Lyft will focus on testing vehicles throughout the year in 2020. They will also collect data on the customer experience and will analyze them before starting their ‘full-fledged’ commercial robotaxi a year later.

Motional recently completed successful tests of its vehicles without a human safety driver. The company had conducted these tests in February 2021. This was soon after the state of Nevada granted permission to Motional to test its vehicles without a driver behind the wheel. The permission was granted in November 2020. The test was done with a company employee acting as a passenger of the vehicle during the driverless tests. The employee, seated in the passenger seat, was able to stop the vehicle when needed. The companies have not made it clear that how many vehicles will be used during the testing process that will begin next year. Also, they have not spoken about the number of vehicles that will be available during the launch of the commercial service in 2023. Meanwhile, the selection of Las Vegas by Motional and Lyft as the first city to launch their commercial fully self-driving robotaxi service is not at all surprising. This is because they have already provided 100,000 self-driving rides in the city. And the most important thing is that 98 percent of the customers who paid for the service gave five-star ratings. This is apparently why Las Vegas was their first choice when it came to picking a location for the launch of commercial services. Above all this, announcing a time frame for the launch of their commercial services is a major achievement for the companies working towards the goal of commercializing autonomous ride-hail. Motional has also said that in order to prepare for the launch of the service, it will have to increase employee headcount in Las Vega. Also, the company would triple the size of its testing facility.

Commenting on the partnership for the launch of commercial services of robotaxis, a spokesperson of Motional said that the agreement of Lyft is important as it has the potential to scale widely. “We could reach millions of Lyft riders, the spokesperson said. He said that companies will share more details about plans to expand the service in other cities. It must be noted that the companies had earlier plans to launch the service in major cities of the United States. But then they zeroed in on Las Vegas. However, they have already announced plans to use its new Los Angeles operations facility to expand its presence in California. The new facility would help them in testing on public roads. With the announcement, the industry will closely watch how Motional plans to expand in other cities. There are only a few autonomous vehicle operators who have actually deployed fully driverless vehicles. It is known as Level 4 autonomous vehicles. Alphabets’ self-driving unit Waymo has been operating Level 4 vehicles in a city of Arizona for several years. The company recently started paying rides for customers. General Motor’s self-driving subsidiary Cruise recently tested driverless robotaxis in San Francisco. It offered rides to employees of the company and some from the public. Russian tech giant Yandex and Chinese tech firm Baidu are other companies are who are in the advanced stage to launch fully driver-less vehicles.