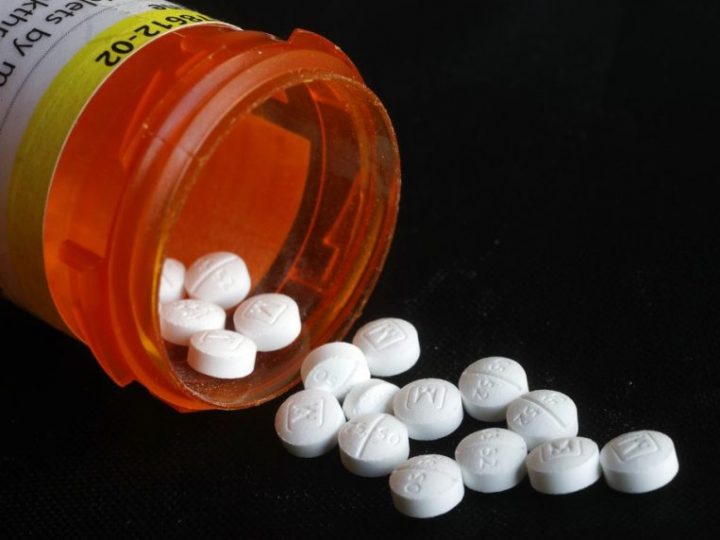 More Children and Teens Are Dying from Opioid Poisoning

The United States has been seeing one of the serious opioid crisis across the nation, with more deaths being added to the list. Now, a recent report has proven that more children and teenagers are dying from the cases of opioid crisis. The study was taking the data between 1999 and 2016 and has found that around 9000 pediatric deaths can be attributed to the use of opioids.

“What began more than 2 decades ago as a public health problem primarily among young and middle-aged white males is now an epidemic of prescription and illicit opioid abuse that is taking a toll on all segments of US society, including the pediatric population,” the researchers were quoted saying. They added that a huge number of kids are being exposed to opioids from various sources.

They also emphasized the probable reasons for this issue: the increased use of opioids in homes. The drugs, which can be quite addictive and dangerous, are thus introduced to most kids and teenagers. Compared to the total number of deaths due to opioids, the cases of pediatric death are contributing a lot. To be accurate, 8986 children were dead due to opioid crisis.

The study was published in JAMA Network Open journal and includes precise information about the pediatric deaths due to opioids in the period. For instance, it has noted that 7% of the total pediatric deaths involved children aging from zero to four while another 4% involved kids that were 10 to 14. It should be noted that non-Hispanic white children and adolescents contributed most to the huge number.

The study once again proves that parents should be more careful while giving kids the exposure to opioids. There is a huge chance that they might imitate the action, which then becomes a part of addiction.