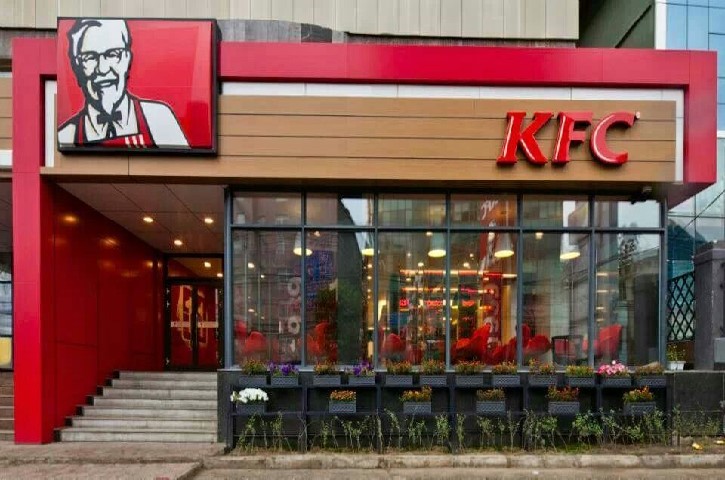 When it comes to chain restaurants, KFC is undoubtedly one of the largest fast food chains in the whole world. However, currently, KFC is going through some hard phase because Mongolian regulators have put a temporary ban on fast-food chain restaurant because of some food poisoning cases. According to reports, 42 people have hospitalized, and more than hundreds of people showed symptoms of food poisoning after eating at one of the outlets of KFC. Reports further indicate that the incident happened last week at Zaisan outlet in Ulaanbaatar where more than 247 people suffered from vomiting and headache after eating KFC’s contaminated food. If we look into the reports, then it shows that KFC’s outlet which has been put on inquiry had used contaminated water.

Regulators said that they are going to carry out their operations of checking whether other KFC outlets are good or not. During the inspection period from 18-21 February, all KFC’s outlets are going to be closed down. According to company’s website, KFC has 11 restaurants in Mongolia which are operating from last many years. The first KFC outlet which was opened in this country was in 2013. Interestingly all of its restaurants are in the capital city of Mongolia only. KFC released its official statement in which they have apologized for causing so much trouble for those who have got an infection because of food poisoning.

Fast food company’s executives said that they’re fully cooperating with country’s regulators. Incidents like this can negatively affect on company’s reputation, and that’s why executives are trying their best to help regulators during these inspections of all outlets. This incident shows that KFC needs to improve its internal quality checking process which has caused this problem.