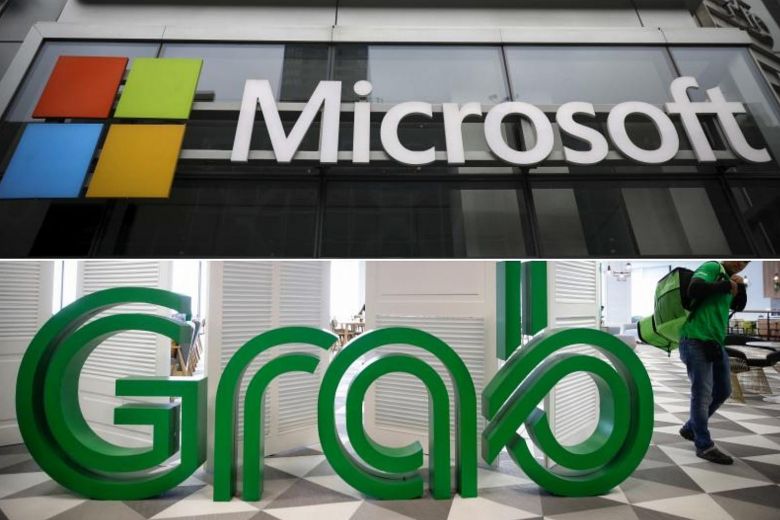 In the past couple of years, Microsoft has been making various investments along with other moves. As per the latest reports, the company does not want to stop the journey. Microsoft has shared details about plans to invest in Grab, one of the popular ride-hailing services that is based in Singapore. While the investment details in terms of monetary amount has not been disclosed, this move is seen as something strategic from the side of Microsoft. As a part of this deal, both Microsoft and Grab will have multiple collaborations, which would help both to get proper grounds.

In an interview given to CNBC regarding this deal, Peggy Johnson — the executive vice president, Microsoft — said: “We’re fascinated with the companies that are emerging from Southeast Asia. It’s been amazing to watch what they have done with technology, in the way that they’ve applied it to solving problems for their customers.” Sources also add that the companies will be offering collaboration in areas like big data and of course artificial intelligence. While the data from Grab is like gold for Microsoft, the ride-hailing firm would be benefited from the AI tech of Microsoft.

Grab has been offering a wide variety of services in the Singapore area, including but not limited to rides. It is also noted for the wider coverage in the country, one of the reasons why the service has become popular among the community. As per the joint statement released by the companies, Grab will be making use of a number of Microsoft services like Azure Cloud and AI tech to make the ride-hailing service better. While the companies have not mentioned the exact sum of investment, sources say the amount is somewhere near $200 Million, which, in that case, would help Grab in expansion plans as well.