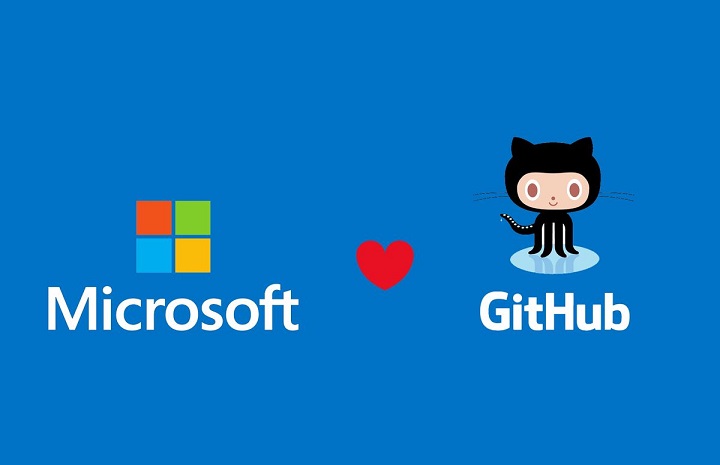 Microsoft’s plan to acquire GitHub was one of the most important pieces of news that developers heard in the previous months. Now, the company has announced that the GitHub acquisition has been completed by paying an amount of $7.5 Billion. Microsoft announced that it would be operating GitHub from now, as an independent business without much interference from the tech giant side. This is done so that the product philosophy of GitHub would not be tampered in any way possible. Microsoft said that it wants to keep the GitHub platform and community as strong as they were and even make them better.

“Our vision is to serve every developer on the planet, by being the best place to build software. This is a dream opportunity for all of us at GitHub, and we couldn’t be more excited to roll up our sleeves and start this next chapter,” said Nat Friedman while talking about the acquisition. Satya Nadella, on the other hand, tweeted that “I’m thrilled to welcome GitHub to Microsoft. Together, we will continue to advance GitHub as a platform loved by developers and trusted by organizations.” It is clear that Microsoft does not want GitHub to lose the reputation it has among developers across the globe.

As said earlier, Microsoft’s decision to purchase GitHub had fired up many discussions in the world of tech, especially among developers. The major concern was how Microsoft is going to maintain this platform and the possible implications of the changes that may be made in the long run. As a code repository, GitHub is a host to the codes from many companies including Apple, Google and Amazon. To make things even clearer, the CEO of GitHub had confirmed that the code repository platform would not be blended into Microsoft, but that it would be kept independent.