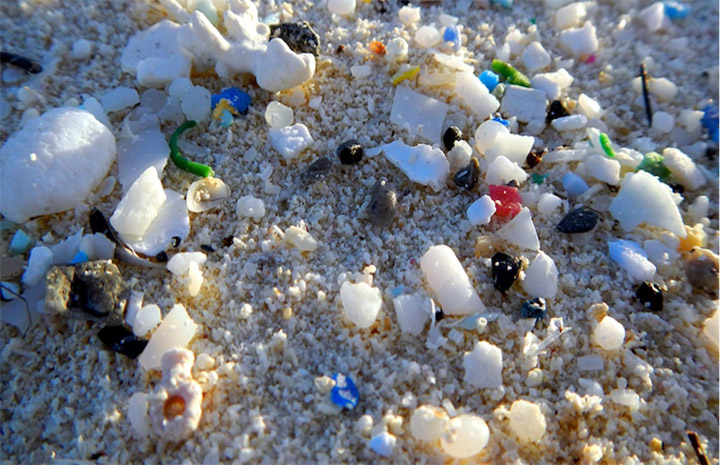 Microplastics Present in Human Faeces Across the Globe, Finds Study

Microplastics are considered one of the serious issues of the 21st century since these materials have made it to various organisms and objects across the globe. Many animals are at the edge of extinction because of the microplastic material getting into the internal systems. According to a new study, human beings are no exception either. This study has found that microplastics are present in human faeces across the globe. It is clear proof that human internal systems contain microplastics, taken into the body in a way or another. It was earlier proven that bottled water is one of the major reasons.

Now that the amounts have been observed across the globe, the role of seafood cannot be ignored. It’s clear that a huge number of fishes and underwater beings are consuming microplastics, thus allowing the particles to reach internal organs. Consumption of seafood can be a major reason how the particles make it to the human body in a short period of time. Considering that the current lifestyle advocates the use of bottled water and other microplastic-made objects for storage purposes, it is no doubt that microplastics are widespread in the human body.

The study was conducted with the proper set of methodology. Subjects were supposed to consume different types of food and keep a food diary of what they have had. While some of them were consuming seafood, all of them were non-vegetarian. Consumption of food from plastic wraps and the use of plastic-bottled water were common for all the subjects. To the surprise, microplastics were found in all the stools, meaning that seafood alone can be blamed for this. Different types of microplastics were found in the stool, hinting at the multiple sources as well. “This is the first study of its kind and confirms what we have long suspected, that plastics ultimately reach the human gut,” said the lead researcher, Phillipp Schwabl.