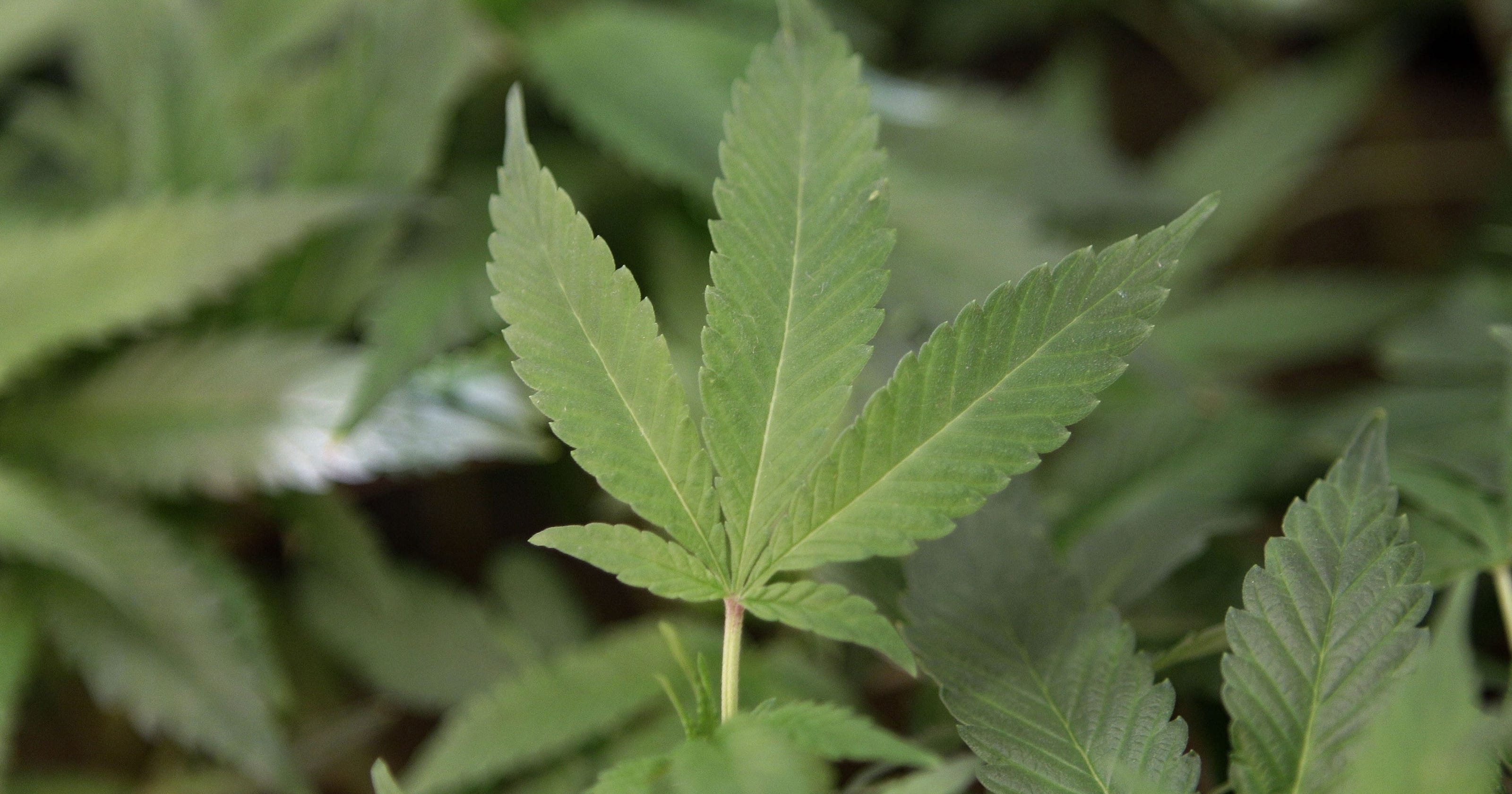 Marijuana will be now available for recreational use in the state of Michigan. Residents of this state could start legally buying it from stores beginning December 1, months earlier than it was expected. The only criterion that will be applicable is that the age of the buyer should be 21 years. The development was announced by Marijuana Regulatory Agency. It has allowed medical marijuana businesses to transfer 50 per cent of their stock to the recreational market. They will be allowed to do so as long as they have a recreational license from the state. Growers and processors of marijuana will also be allowed to do so. The 50 per cent cap has been implemented to ensure that medical patients continue to have a sufficient supply of marijuana. So the dispensaries having each product type in stock for 30 days can transfer it to the recreational side of the business.

This means, it may not be available when marijuana retailer begins sales for recreational use on December 1. There are around a dozen of licensees who would be eligible to sell their products for recreational use. David Harns, Marijuana Regulatory Agency spokesman, said the approach would allow a smooth. The eligible businesses for this purpose are yet to be determined, Harns added. After determining the licensed businesses, they would be instructed on how to transfer products properly so that it can be tracked. Up to half of the marijuana products including flowers, vaping products and edibles are likely to be available for purchase. Marijuana flower, one of the best-selling products, has been in limited supply for months.

Earlier, Marijuana Regulatory Agency had hinted that the recreational market might have to begin from scratch. State officials feared that selling of products for recreational use could create a shortage in the market. Had this been implemented, it would have become available in the market after a one-grow cycle. The growing cycle of Marijuana will end in March or April next year. Medical marijuana sales crossed USD 229 million in the past year. It is expected to cross USD 1 billion once marijuana will be made available for recreational use.