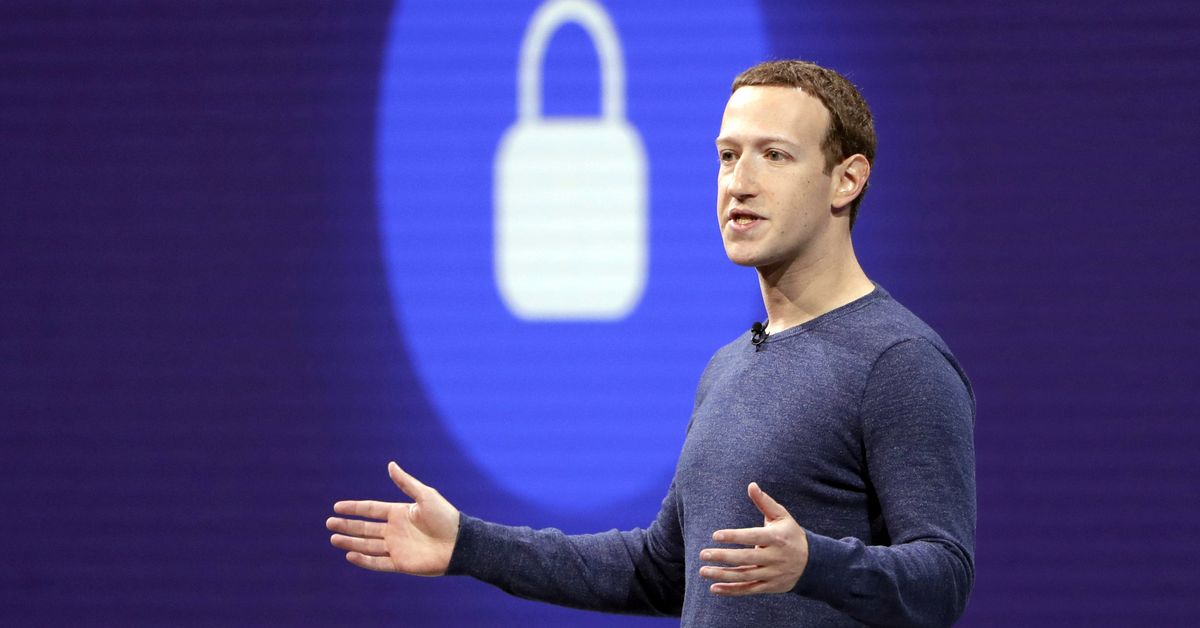 World’s largest social network faced outages for almost six hours. Facebook, Instagram, and WhatsApp went offline for around six hours. The outage was not only worldwide but the longest ever as well. Such was the impact of the outage that Facebook chief executive officer Mark Zuckerberg’s wealth has fallen by over USD 6 billion. This even impacted his ranking in the list of the world’s richest people. Few hours of outage across the social media platforms have knocked him down a notch. Zuckerberg, who is co-founder and CEO of Facebook, owns around 15 percent of the company’s stock. After the outage, shares of Facebook tumbled roughly 5 percent. This cost him more than USD 6 billion in personal wealth. According to the real-time billionaire’s list of Forbes, Zuckerberg has dropped to the sixth position now with a net worth of USD 116.8 billion. He is now behind American businessman Lawrence Joseph Ellison who has a net worth of USD 117.5 billion. Ellison is chairman of Oracle Corporation, the company he founded in 1977, and remained chief executive officer until September 2014. According to Forbes, the richest person is SpaceX founder Elon Musk. His net worth is around USD 201.2 billion.

Facebook along with Facebook-owned Instagram and WhatsApp went offline midday Monday. While Facebook stopped loading, WhatsApp and Instagram were accessible to users but they were not able to load new content or send messages. The issue started with Facebook at around 8:40 AM with some users complaining about it. But soon after that, all the social networks owned by the company went offline globally. When the outage continued for more than an hour, Mike Schroepfer, chief technology officer of Facebook, apologized and offered some explanation. “Sincere apologies to all the users of Facebook and other services powered by the company. We are facing network issues. Our team is working to restore all the services as fast as possible.” The outage lasted for more than six hours and several users took to Twitter to complain about it. The exact reason that led to the outage is not known yet, but it seems that the social media giant was affected by a DNS problem. What complicated the situation was that Facebook’s internal network was also affected. Even the employees of the company were not able to access the website. This complicated the situation and made the outage even longer. Security expert Brian Krebs said that the outage could be related to an internal operation gone wrong.

Zuckerberg too has apologized for the disruption in the services. “All our services are coming back online now. We are extremely sorry for the outage today. I know how much you rely on Facebook and our other services to stay in touch with people you care about,” Zuckerberg tweeted. There were some unexpected developments related to the outage as well. The outage even impacted the ‘metaverse’ products of the company. This included Ray-Ban Stories smart glasses and Oculus Quest users. During the outage, users were presented with an endless cycling screen when they turn on their Oculus Quest 2 headset. The apps continuously said it is loading but would never load. Similarly, users of the Ray-Ban Stories app continuously witnessed messages stating ‘something went wrong.’ Later, Santosh Janardhan, Facebook’s Vice President of infrastructure, said that configuration changes caused the issue. “Our team of engineers learned that issues were caused in the backbone routers that coordinate network traffic between our data because of the configuration changes,” he said. Janardhan also emphasized that there was no evidence to indicate that the data of users was compromised.