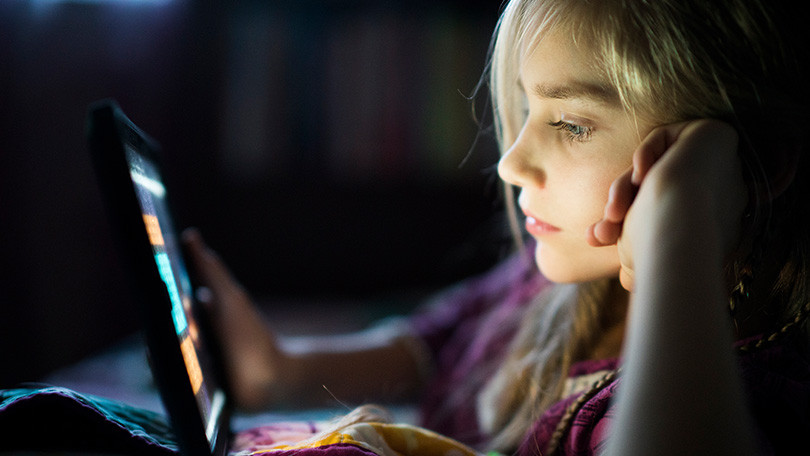 In the past decade, the number of kids and teenagers who use smartphones has increased exponentially, in the Android and iOS ecosystem especially. According to a recent study, however, the recent trends in those apps is not that recommended. The study has proven that manipulative and distracting advertisements are being used to distract the kids from what is being offered in the Android app/game. This trend is found more in Android apps when compared to iOS, probably due to the better screening processes that Apple follows. These distracting apps are being used for making the kids purchase digital products.

Quite noticeably, this is seen in apps that are widely downloaded by kids around the globe. Many of these apps are being used by kids that are aged under five as well. Now, these apps show advertisements amidst what they are supposed to do. These apps would show advertisements that can tempt these children to buy things from the internet and even share personal information. In both cases, the publishers are benefitted through revenues. It is likely that the app developers are relying on ad networks other than Google Ads for making this possible. This trend is seen less frequently in iOS.

Talking about the results, the authors of the study say that FTC should take some action in this scenario. The methods to control should be taken so that neither the privacy nor the money of the users should be at real stake. The preschool industry would have to learn some lessons, believe the authors. The problem with ads on mobile devices is that they are not bound by any rules, unlike the scenario of television advertisements. This has given the publishers uncontrolled freedom to show any kind of ads they want. These games also use elements that compel users to click on the in-app purchase buttons.