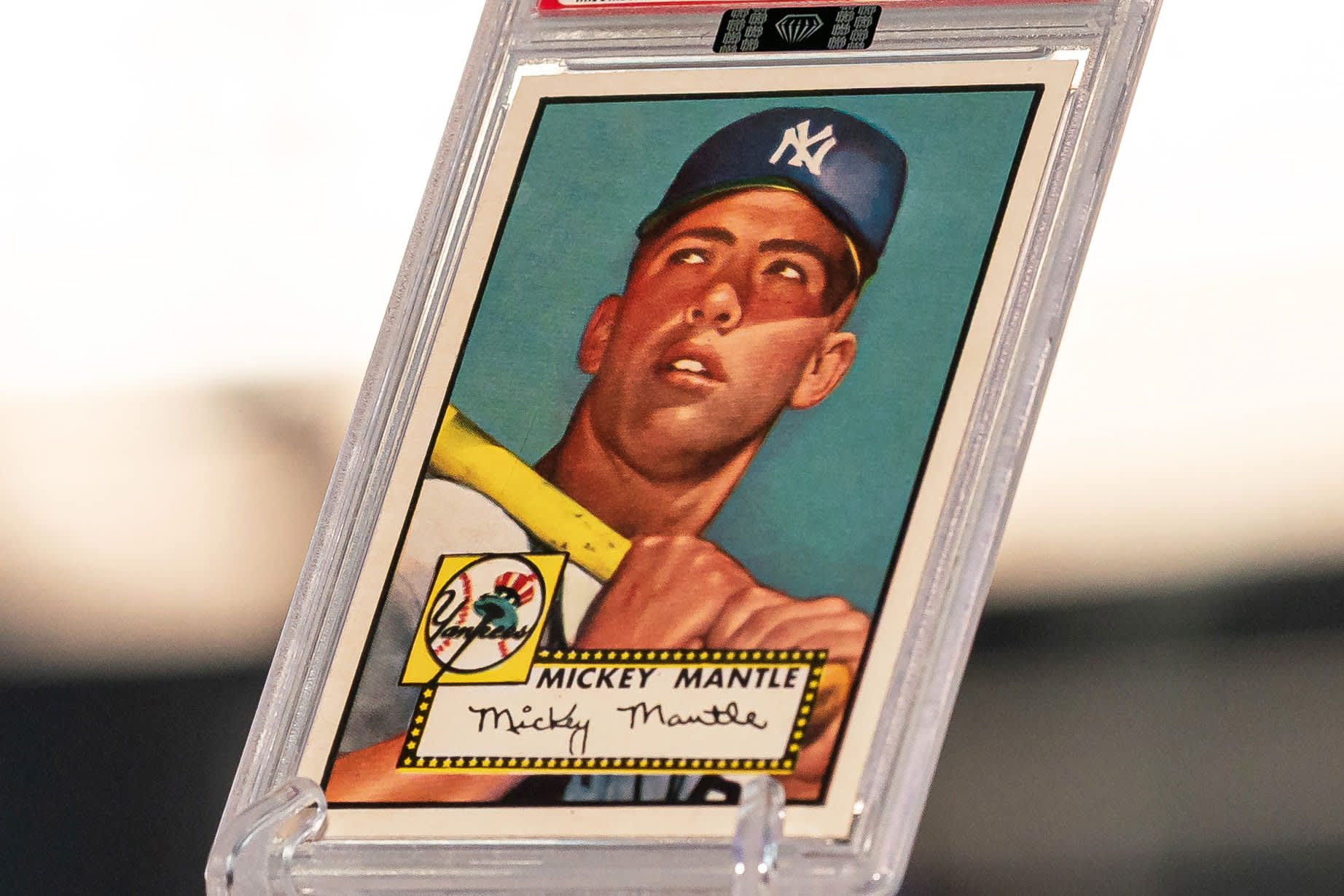 Major League Baseball or MLB has decided to end the 70-year-old relationship with trading card company Topps. The two companies were in partnership since 1952 and Topps had exclusive rights for producing trading cards. Memorabilia leviathan Fanatics has managed to become the new partner. According to people familiar with the development, Fanatics has got the exclusive licensing rights to produce baseball cards. Both Fanatics and MLB have so far declined to comment on the reports. Fanatics, the manufacturer of sports apparel, is poised to expand its card business with the deal. There are reports that Candy Digital, which is backed by Fanatics, has got the exclusive MLB NFT rights.

Meanwhile, the deal between Topps and Major League Baseball was renewed in the year 2018. The existing deal will end in 2025. The deal of the MLB Players Association aligns with the league and therefore it too will end in 2025. It is pertinent to mention that Topps has been the exclusive license holder of MLB-backed baseball cards since 2009. As part of the deal, Topps gives royalty to MLB on every product sold with its intellectual property. The development is a big blow for Topps as the trading card maker had announced its plans to go public through a merger with blank-check firm Mudrick Capital Acquisition Corp. II. The investment firm is listed on the Nasdaq. The deal to go public was terminated with mutual consent.

The association between Topps and MLB has produced some of the most memorable cards in history. Among the most notable cards is a 1952 Mickey Mantle. It was sold during an auction earlier this year and fetched USD 5.2 million. Topps was a public company before the year 2007. Later, it was taken by a private company following a USD 385 million deal. It was founded in the year 1938 and soon became popular for the distribution of trading cards. Once the deal with MLB will be over, Topps will only have licensing deals with Major League Soccer and the National Hockey League.