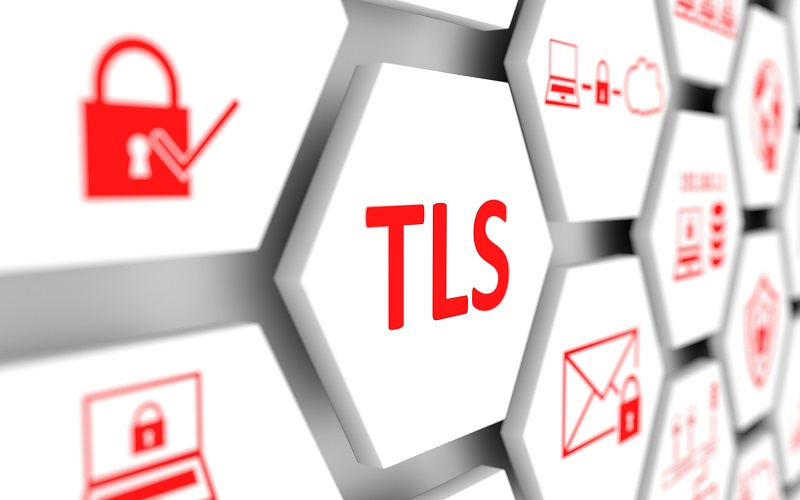 Major Browsers To Drop Support for TLS 1.1 and Older Protocols

Mozilla Firefox, Google Chrome, Microsoft Edge and Safari have decided to drop the official support for TLS 1.0 and 1.1 in the near-future. This is part of an initiative to ensure better Internet that does not compromise security in the long run. TLS 1.0 and 1.1 are two of the oldest versions of the Transport Layer Security protocol and has been considered unsafe for a long period of time. Despite this, a fewer number of computers as well as users are utilizing this protocol for Internet services. Officially dropping support for the protocol would be rendering such computers/users non-functional, at least for the said browsers.

Transport Layer Security protocol is one of the most used ones for the past decades and it has received lots of updates as well. As said earlier, 1.0 and 1.1 are the oldest ones and consist of many flaws. These flaws can have an impact on the overall security of the Internet browsing experience. On the other hand, the two later versions — TLS 1.2 and TLS 1.3, which were released in 2008 and 2018 respectively — had fixed the issues and had rendered Internet communication more secure. According to a poll conducted by Mozilla, 93.12% of users/computers are relying on TLS 1.2 that is more secure.

This brings us down to the idea that the decision to drop support for TLS 1.0 and 1.1 won’t make a notable change for the common users. Except for a few legacy devices that have never been updated in the recent past, no other devices would be relying on these outdated protocols. One of the major areas of a potential strike would be official infrastructure, which does not care much about software/protocol updates. Both the older versions are expected to be completely unsupported by the first quarter of 2020.