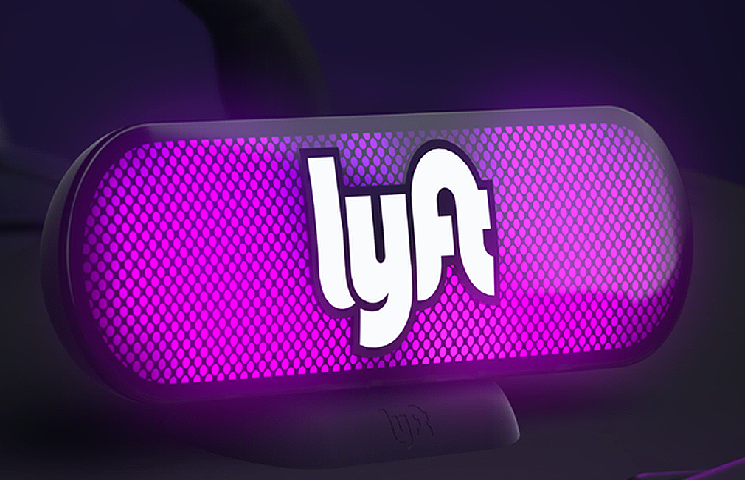 There are many startups in the silicon valley which are trying their best to become a public company, but the majority of them are failing. However, Lyft which is a popular ride-sharing startup has finally announced that it’s going public. The process of a company’s IPO will be completed in the next two weeks, and after it’s listing, all ordinary people will be able to buy this company’s stocks. The report shows that Lyft is going to be traded on NASDAQ as “Lyft” and in company’s IPO it is going to sell it’s class A common shares for a price in between $62-68. It’s been found that more than 30,770,000 shares are going to be offered to the public in this IPO at a valuation of $18.5 billion.

Some experts predicted that Lyft’s valuation would be more than 20 billion dollars but it seems like the company’s officials doesn’t think that way. There have been many speculations going on regarding Lyft’s IPO also now the company has finally confirmed it. Lyft is going to offer 46,15,500 shares to its underwriters who are taking responsibility for making this IPO a successful one. Lyft is making good progress in terms of revenues because in 2018 it managed to generate the sale of $8.1 billion.

However, even if sales are increasing still this ride-sharing startup hasn’t recorded a single amount of profit. There are many startups like in history which did not record gain yet after going public they became a successful company. Now, this public listing is going to help Lyft to expand its operations and help private investors to earn a considerable amount of money. However, Lyft shall not forget that its biggest rival Uber is also planning to go public and if it goes successful then that will create some problems for Lyft.