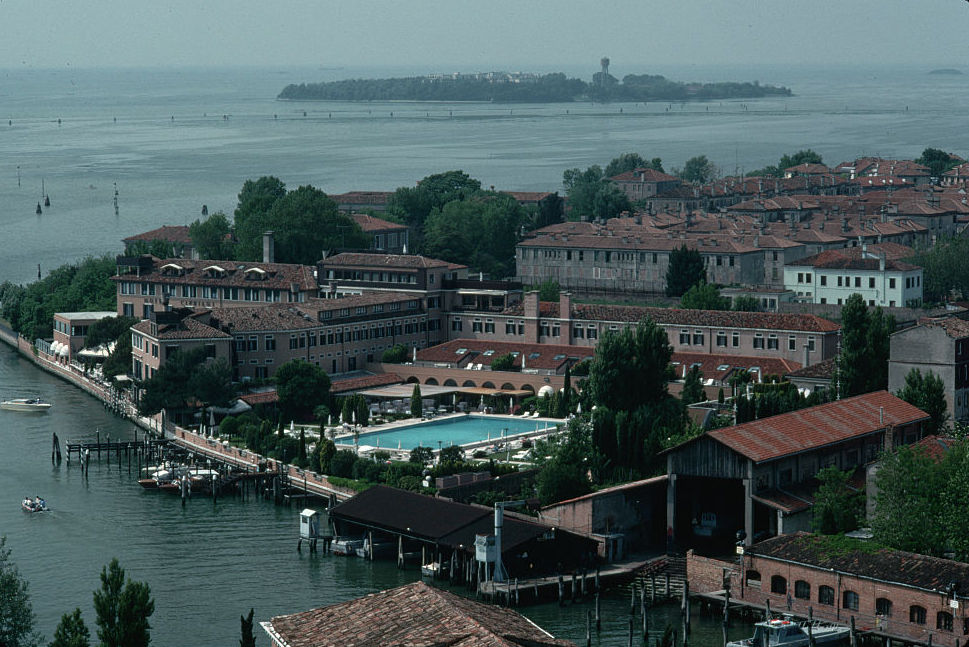 LVMH Has Acquired Some of the Luxury Hotels in The World

By the end of 2019, money that people spend on most of the luxurious hotels in the world will be going to a single destination. LVMH, a French company that is behind various iconic products, has decided to purchase the Belmond hotel group. By this acquisition, around 46 establishments would come under the ownership of LVMH. The deal was announced on Friday.

The hotel group has been valued at $2.6 Billion and the acquisition process is still under the multiple review methods. Through this deal, LVHM is getting access to institutions that are spread across 24 countries in the world. Some of the hotels and restaurants are regularly visited by some important people as well. To take the case of 21 Club in New York is the favorite of Donald Trump.

Yet another popular establishment owned by the Belmond group is the Hotel Cipriani, situated in Venice. In addition to hotels and restaurants, the Belmond Group is also home to several luxury service institutions — such as cruises. LVHM believes that the acquisition decision is going to improve the company at many levels. The France-based company already owns some other luxury-sector establishments.

Orient Express and Royal Scotsman trains, as well as luxury cruises in France, are also some things that this acquisition would allow LVHM to access. It means that the company would be able to become the one-stop destination for all the luxury needs. There is no doubt, however, that the Cipriani Hotel is the show-stealer in the list of establishments.

On the economy side, however, investors have taken a cautious approach towards the acquisition. Following the public announcement of the decision, the shares of LVHM faced a lowering, although the shares of the Belmond Group was soaring. The deal is expected to close in the early half of 2019, provided that regulators approve the deal.