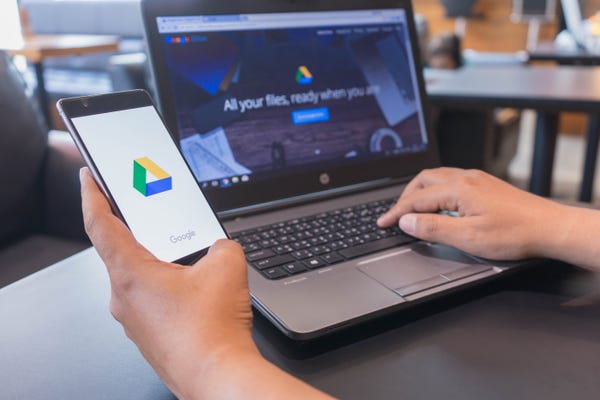 When Google Pixel 4 series was announced earlier this week, it was revealed that the users will not get the free service of Google Photos storage at original quality. The service was free for older devices and the owners of these handsets continue to enjoy lifetime unlimited backups at high resolution. The company didn’t extend the same feature to buyers of the new Pixel smartphone, the Google Pixel 4 becomes the first Pixel phone to not provide all users with free unlimited original quality storage in the application. Adding salt to the injury of Pixel 4 users, it was recently discovered that a loophole in the app allowed iPhone users who own newer models to upload unlimited original quality photos in the Google cloud. When the company learned about it, the software giant said that it will fix the bug to prevent iPhone users from uploading free original quality photos. It didn’t reveal further details on how the company intends to fix the issue.

In an iPhone, photos can be saved in HEIC format. Post-2017, iPhones running iOS 11 shoots in the HEIC file format instead of JPEG. The HEIC file format’s main benefit is that it compresses the image more than the JPEG and takes less storage space in the device. The Google Photos’ compression feature then increases the file size of the saved pictures in the new format. Therefore, Google Photos can directly back them up in their original form. This, however, doesn’t apply to the videos which are still effectively backed up at 1080 pixels.

Google Photos was announced in May 2015 by the company and separated from its social networking service Google+. It allows users free, unlimited storage for photos up to 16 megapixels and videos up to 1080 pixels resolution. Today, it has become home for all photos and videos for both Android and iOS operating systems. Besides, it acts as a back up when photos to videos are shared between social media platforms and other apps.