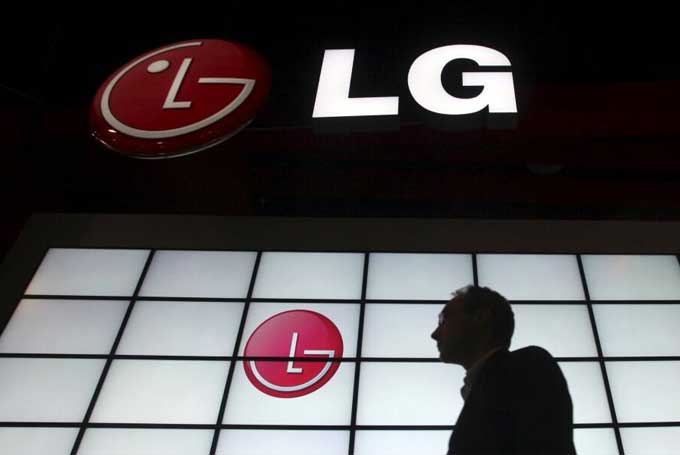 LG Electronics has finally announced that it will shut down its loss-making business of smartphones worldwide. With this, the South Korean company has become has first major mobile phone brand to completely exit from the market. LG, one a pioneer brand, is now looking to shift all its resources in areas that are profit-making. Some of the profit-making arms of the company are connected devices, robotics, electric vehicle components, smart homes, and other services. The firm in a statement said that the decision to exit the mobile phone market completely was approved by its boards of directors. However, the move is not surprising as the company had earlier stated that it was reviewing its mobile phone business.

For the uninitiated, LG maintained the number 3 spot for the long term in the smartphone market of the United States. The company said that sell of the handset will continue until the stock lasts. LG also said that it will continue to provide software updates for existing smartphones for a certain period. However, this will from region to region. Also, the company has not fixed any time frame for this. Talking about the future of the employees working for the mobile phone business of the company, LG said it will be decided at the local level. Earlier in January, there were certain reports that hinted that the company was looking for suitable buyers for its mobile phone business. In the same month, the company also revealed its plan to launch a rollable phone. But it seems all the efforts to keep the mobile phone business afloat have failed.

The company also said that it would continue to it will continue to use its mobile expertise to develop 6G technologies to remain competitive in other business areas. “Core technologies that the company has developed over the period of 20 years for the operation of mobile business of LG will be retained. It will be used by the company in existing and future products,” the company said. LG had focused on providing high-end and mid-range smartphones. These two segments of the market have become highly competitive in the last few years. The company had to face some tough competition from Chinese smartphone makers such as Xiaomi, Huawei, OnePlus, Vivo, and Oppo.