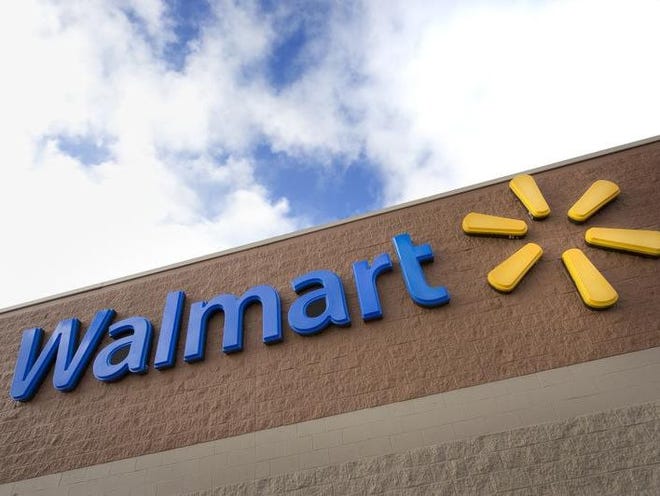 Walmart in its response said that it has always worked towards empowering pharmacists. It claimed to decline to fill problematic opioids prescriptions on many occasions. It refuted the charges pressed by the department against it. The company’s statement said that it didn’t violate any law by filling thousands of prescriptions that have come under the department’s lens. The company said that it instead forwarded over tens of thousands of leads to the Drug Enforcement Administration to assist it in its probes about suspicious doctors. It claimed to even prevent some doctors from filling prescriptions through the company’s pharmacies. Walmart has a vast network of pharmacies in America. It has over 5,000 pharmacies across the country.

According to the complaint, Walmart made huge profits as it violated the law by filling prescriptions for controlled substances. The company allegedly allowed its pharmacies to sell controlled substances in large quantities. The complaint further said that Walmart also sold products to customers directly as they visited its store physically because it easily provided them with controlled substances. As per statistics, the US has reported over 81,000 deaths since May 2019 due to synthetic opioid overdoses. Notably, the latest lawsuit comes months after Walmart said that it had been threatened with a legal notice.