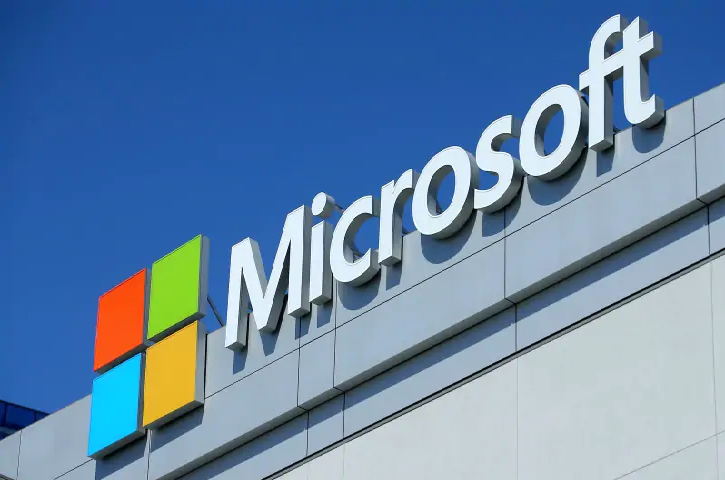 Microsoft released the patch update KB 4493470 to the Windows 10 users on April 9th. But, some group of users has complained about the significant performance loss after installing the update. The update has caused the performance issues like Windows Stuck after Boot, Blank Screen, Lengthy boot sequence and even messed up software loading. As multiple users are facing this problem with Software Update KB 4493470, it is not recommended to install this patch as of now. According to Microsoft, the performance issues are linked with the use of Antivirus software programs from developers like Avast, AVG, and Sophos.

Microsoft has blocked the distribution of the update to the users who have any of the Avast, AVG or Sophos antivirus programs installed. According to the Sophos Antivirus website, the updates KB 4493467, KB 4493446, KB 4493448, KB 4493472, KB 4493450 and KB 4493451 are behind the sluggish performance problem. The website shows users how to uninstall this update to keep using Sophos Endpoint and not face performance problems. Avast and Avira are warning its customers to uninstall the Update KB 4493470 to continue using the antivirus software and not meet the performance issue with Windows 10 machine.

The performance problem is caused by the Antivirus Scanning services interrupting with the Microsoft services. As the services are conflicting, the windows are taking more time to load and sometimes crashing before boot up. Just like any other major problem, Microsoft is expected to release the software update anytime soon. As Microsoft’s Defender Antivirus is installed by default, People still using third-party antivirus software programs indicates the failure of Windows Defender to lure the Windows users. The suggested solution to fix this problem is to uninstall the Antivirus or Uninstall the Update KB 4493470 to restore the performance. No one wants to keep the computer vulnerable to external threats by uninstalling the AV software, so the users are advised to uninstall the update and wait till Microsoft releases another patch.