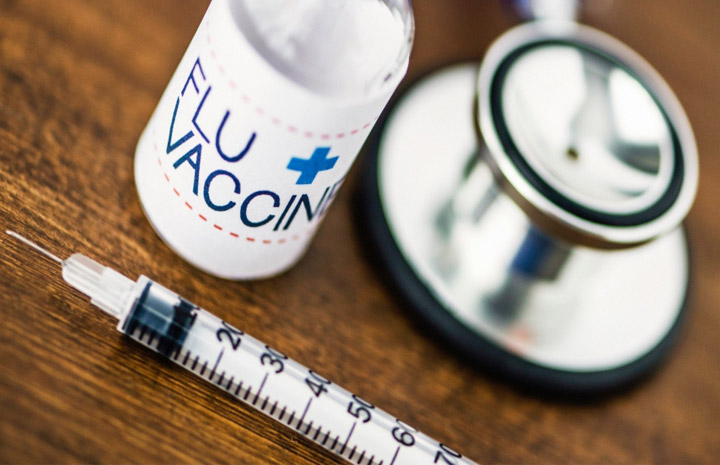 It has been proven that the United States saw one of the biggest influenza outbreaks last year, causing even more deaths than expected. The latest reports and analysis from the Center for Disease Control might have found a major reason for the phenomena. It has been proven that less than four out of ten US citizens had taken the flu vaccinations last year. This could have been one of the reasons why the country witnessed one of the highest death tolls due to influenza in the history of decades. It is clear that the number of residents who took the vaccination was very lower.

Flu vaccination has not been the most popular thing among the residents of the United States and the numbers have remained so stable in the past decade. That having said, the recent years, particularly 2017, witnessed a drop in the percentage of US adults who have taken the vaccination by 6.2%. This means that 6.2% more people were vulnerable to influenza attacks in the previous years. CDC believes that this could have been a reason why the numbers of influenza cases were increasing in the last season.

The shift from a vaccination rate of 43.3% to 37.1% is something dangerous, according to the experts in this matter. Some believe that the reason was the specific vaccines used for curing flu while others believe in an overall hesitance towards vaccination has also contributed to the worse situation. In any case, there is no denial of the fact that the 2017-2018 season saw one of the worst forms of flu infections in the United States. The flu virus is also noted for the rapid changing behavior, which makes it mandatory to changing the vaccine on time to time. In related news, a single-dose drug has been approved by FDA and this drug would be more effective for influenza threats.