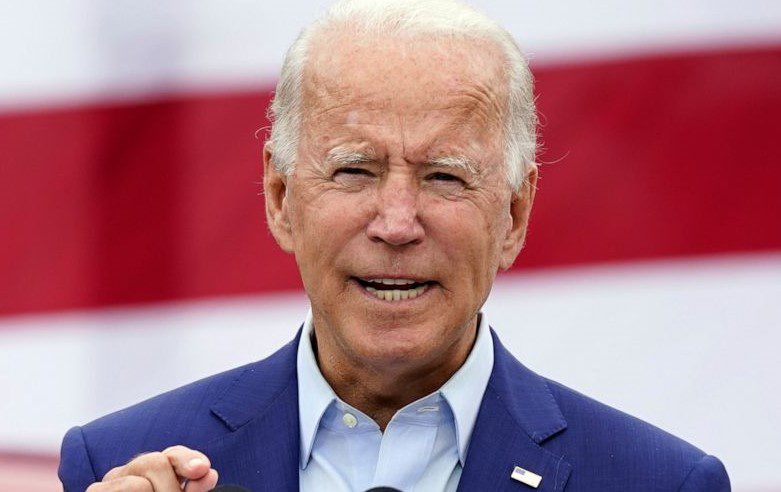 The US government has lifted the ban on TikTok, WeChat, and several other applications. President Joe Biden has signed executive order to reverse Donald Trump’s order to ban the Chinese apps. White House said that Biden has revoked and replaced three executive orders. The past orders prohibited transactions with TikTok, WeChat, and other applications with Chinese links. The latest order asked the Commerce Department to begin a process to evaluate foreign-owned applications. The President has also asked the department to submit a report on steps required to safeguard the personal data of people including genetic and health-related information.

The Trump administration had banned TikTok and WeChat in the country. He had cited national security concerns. It was said that the apps collect the personal data of users and share it with Chinese intelligence services for surveillance activities. The apps have connections to the Chinese military. TikTok is a popular Chinese video-sharing app. The Trump administration had asked TikTok to sell its operations to escape the ban. The app was under the scanner of intelligence agencies for long after concerns were raised over the app compromising users’ sensitive data. WeChat is also a Chinese app. It is a social media, messaging, and mobile payment service.

Meanwhile, the Chinese Commerce Ministry has described the decision as a positive step by Biden. The ministry expressed hope that the US administration will treat these companies fairly during the new security review of foreign apps. TikTok is owned by the Chinese multinational ByteDance. The company has no head office in the US. TikTok has announced that it will set up a new headquarters in America. The office will look after the app’s operations in the country and also data of Americans will be stored locally. TikTok alone has over 100 million users in the US. Globally, it has more than 700 million users. TikTok is hugely popular among the youth worldwide. It allows users to create goofy videos, pranks, lip-syncing, and more.