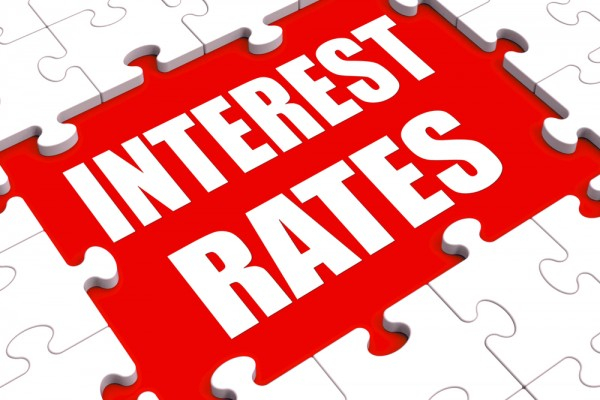 When it comes to federal reserve, one thing which everyone has been expecting is the new of interest rates getting cut. There have been many speculations going on about the Fed’s decision of cutting rate of interest, but Jeremy Powell has proved everyone wrong. Now this time speculation in the market is going on about the announcement which Feds chairman Jeremy Powell is going to do.

Experts predict that the Fed might be going to announce the cutting of the rate of interest by 25 points in next Fed’s meeting. Reports show that Feds are planning to build a case of cutting rate of interest to support the current economic conditions in the USA. Jeremy Powell, who has till date, refused to announce cutting interest rates. The federal futures market has made a high 94% probability of interest rates getting cut down by the Feds and that somehow is going to make investors on wall street a lot of happier.

Now, this decision of cutting interest with the same margin is necessary for Feds because in December, when country was on the verge of a trade war, they increased the rates with the same margin. Jeremy Powell has been gone through lots of political pressure because Trump continuously criticized him a lot for his actions. Now major stock indexes in the USA have performed a lot better than before in the last few weeks. Investors have been worried about the situation from the previous few months, and now since the Fed is trying to cut the rate of interest, they have given a positive response. This news of reducing the rate of interest is going to bring more good things for house builders. Since now they will be able to get the finance for their homes at low-interest rates and hence housing market is also going to perform better.