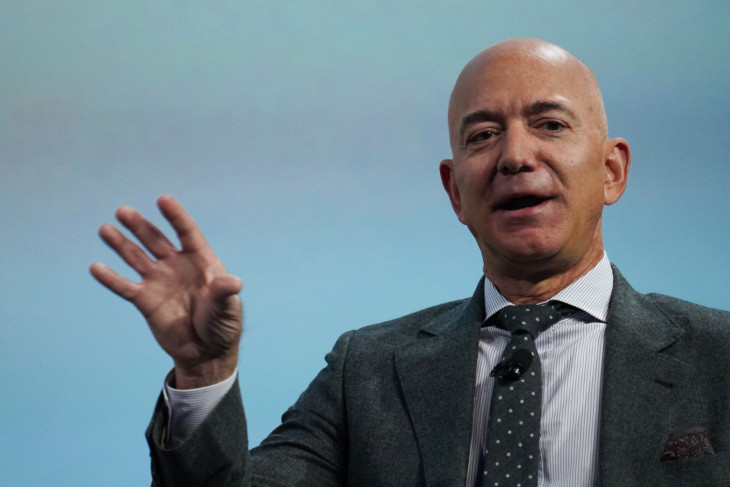 After several delays, Jeff Bezos’ Blue Origin finally has a date for its first commercial passenger mission. This company said that its New Shepard suborbital vehicle is ready for a crewed launch in July. One of the first passengers who will go onboard the New Shepard suborbital vehicle will be selected through an online auction. According to a tweet, anyone interested can place a bid. The bid can be placed on the company’s website. The announcement has been made after Blue Origin performed a successful suborbital test of an unscrewed New Shepard rocket. Many had expressed their views that it would be the final uncrewed test flight. Now, the company is preparing for the first crewed launch on July 20.

However, Blue Origin has not shared any specific detail about the launch. But the company said that the first round of bidding will be open from May 5 to 19. The bids will be sealed, which means a bidder will not get to know how much other people offered. Later on May 19, an unsealed round of bidding will begin. A live auction will be done on June 12 to conclude the contest. According to the company, the Club for the Future will receive the proceeds from the auction. Club for the Future is a foundation that works to inspire kids to take up science and technology.

There is no clarity on how much the ticket is expected to fetch. The company has also not revealed who else will be on the first flight. There will only one seat for the public and that will be filled by auction. Others who will be on the flight will be selected by the company. According to the company, there would be a few limitations on who can bid for it. The bidder must be in good physical shape and must be capable of climbing seven flights of stairs in 90 seconds. Blue Origin has requested bidders to go through all the rules and regulations before participating in the bidding process.