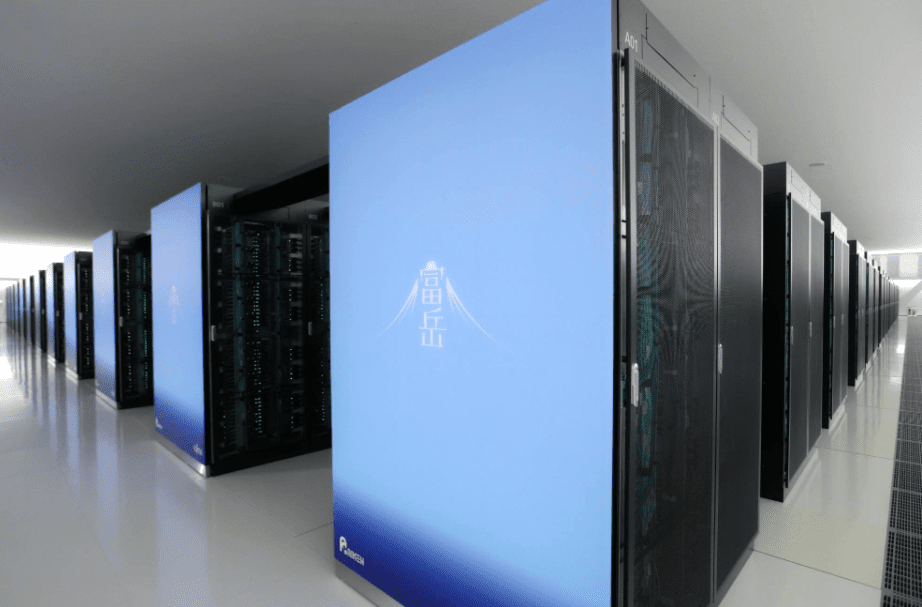 Home / Japan’s ‘Fugaku’ is the Fastest Supercomputer on the Planet

Japan’s ‘Fugaku’ is the Fastest Supercomputer on the Planet

The Fugaku supercomputer by Japan has successfully retained its position as the world’s fastest supercomputer in the June 2020 edition of the TOP500 list. The TOP500 project ranks the most sophisticated supercomputer in the world. Every June and November, an international team of experts compiles the rating, which is later revealed. Fugaku was built by Fujitsu and Japan’s national research institute Riken. The Fugaku has outperformed opponents from China and the United States, topping the TOP500 list with a score of 442 petaflops, or quadrillions of floating-point operations per second. Second place on this list went to IBM’s Summit supercomputer, which achieved a mere 148 petaflops.

Though Fugaku triumphed for the second time, the United States and China continue to be major players in the supercomputer race. These two nations aim to employ them for industrial purposes as well as military operations, including nuclear weapon development. The United States is developing next-generation systems capable of exascale computing (1,000 petaflops = 1 exaflop), which will be at least twice as fast as the Fugaku. The ‘Frontier’ at Oak Ridge National Laboratory and the ‘Aurora’ at Argonne National Laboratory are believed in competition to commence operations this year. Chinese research efforts are still being kept under wraps, although there have been speculations that the country is working on a successor to what was once the world’s fastest supercomputer, and might unveil its exascale model this year. The United States and China are also competing in the development of quantum computers, as this could impact the technological competitiveness and national security of either nation. The race to create supercomputers has now become an issue of national pride.