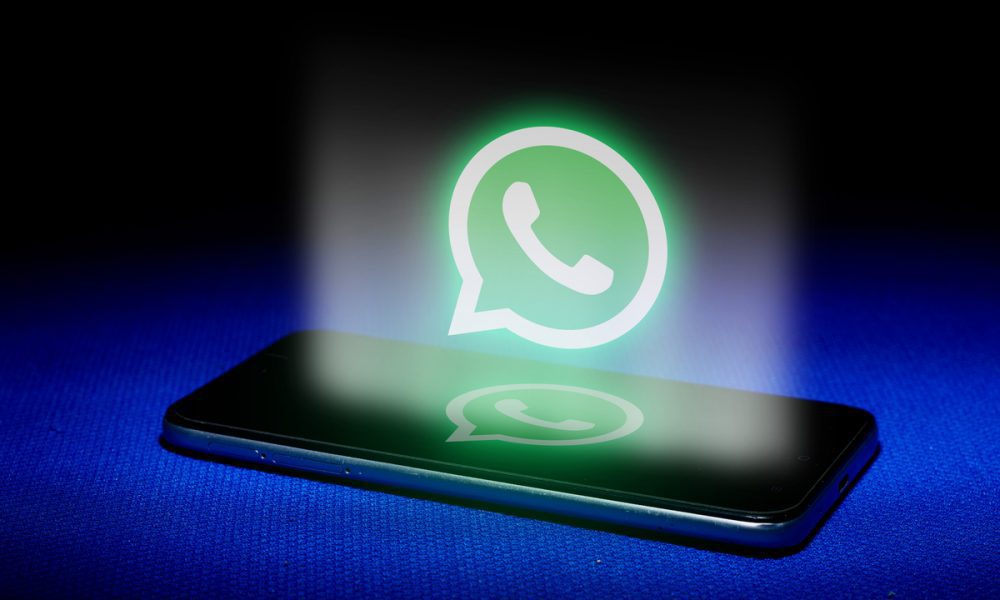 Ireland has imposed a fine of USD 267 million or 225 million euros on WhatsApp for breaching privacy rules. The privacy watchdog of Ireland said that users of WhatsApp had not enough information about how the company uses their data. Data Protection Commission of Irelands said that WhatsApp did not tell citizens of the European Union how it shared data with Facebook. The instant messaging app, which has over 2 billion users worldwide, has now been asked by the regulator to tweak its privacy policies. The Facebook-owned company has also been asked to change the way it communicates with users and make sure that it complies with the privacy law of Europe.

WhatsApp many now have to expand its privacy policy. It must be noted that there are several companies and users who have criticized the instant messaging app for having a too lengthy and complex privacy policy. A WhatsApp spokesperson said that the company is planning to appeal. “We are fully committed to the privacy of our users. We make sure that all the information is shared with our users in a transparent way. We will continue to do this. We are not in agreement with the decision and the penalties that have been imposed on us are totally disproportionate,” the spokesperson was quoted as saying in some media reports.

The fine imposed on WhatsApp by the Irish government is by far the maximum penalty imposed. It has been imposed for violation of the General Data Protection Regulation of Europe. As per the rule of GDPR, companies must categorically mention how they are using consumer data. However, WhatsApp states in an FAQ section that it shares details of users like phone numbers and transactions. The company also states that business interactions and mobile device information along with IP addresses are shared with Facebook. The company says that it does not share any information related to personal conversations. According to WhatsApp, it does not share information like location data and call logs.