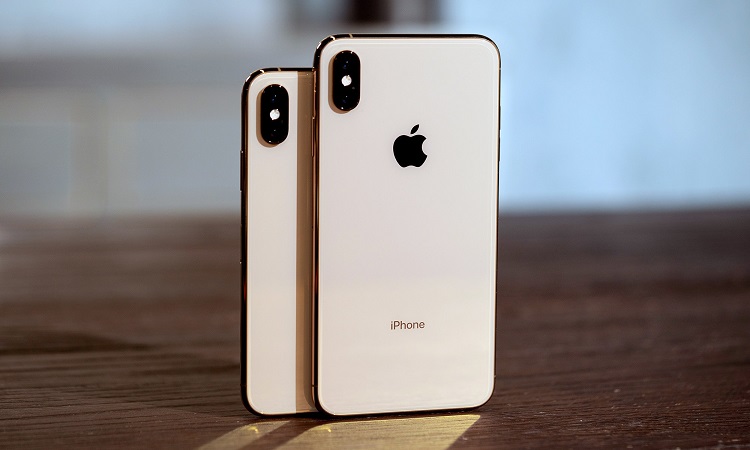 Apple recently released iOS 13 worldwide. The new operating system comes with the Dark Mode feature which the US-based company marketed as an alternative new look to the Light Mode. The company restricted its campaign on how it was easier on the eyes when viewed in dark environments. Apple didn’t mention that the new Dark Mode also increases the battery life. A latest experiment has revealed that the Dark Mode in iOS 13 has potential to offer energy-saving benefits for OLED iPhones. It said that as much as 30% improvement in iPhone battery life was seen when used in the Dark Mode.

During the test, it was found that pixels on an OLED panel are individually powered and a black pixel on an OLED screen means that the true black pixels remain inactive. Therefore, these pixels consume less power, resulting in improving battery efficiency. However, in iPhones with LCD screens, these pixels remain active, so they are not able to save power in the Dark Mode. The test used an iPhone XS which was fully-charged and a robotic arm. The robotic arm did various things like typing, accessing Google Maps, playing videos on YouTube, and scrolling through Twitter on the phone’s display while the device was in Dark Mode and Light Mode.

The brightness of both the screens was set at 200 nits. It was found that while the battery of the iPhone XS in Dark Mode had 30% power remaining, the same device in Light Mode drained the battery. Activating Dark Mode in an iPhone changes the background to a darker version. It has darker highlights for the display which is easier for eyes in dark environments. The owners of iPhone can set the feature to activate it at any time. Also, they have the liberty to choose to have the new display mode turned on always. Notably, several app developers and popular apps have already incorporated the Dark Mode feature. Google is doing the same with Android 10.