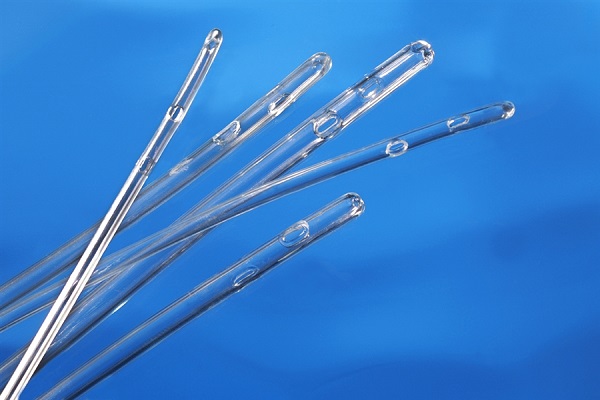 However, availability of intermittent catheters alternatives in the market and rising price competition at domestic level are some factors that may hamper the target market.