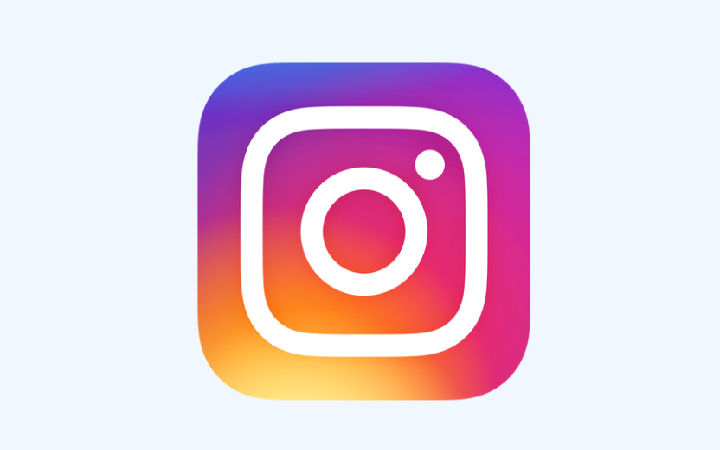 Facebook-owned Instagram is now testing a new feature that allows users to decide whether they want to hide the count of likes on their posts or show them. The photo-sharing app is testing this at a global scale, said Facebook. The app is testing this feature for the past few years. Till now it was enabling and disabling this feature for a small group of users globally. This helped Instagram to assess users’ reactions to this feature. However, the social media platform has now given this control to a selected number of users. Additionally, Facebook said that soon it will to0 start testing a similar feature.

Instagram is testing this feature around a month after it accidentally hid like counts of a large number of users. Even though it was meant only for a small group of users. This led to sharp reactions from Instagram users around the world. But now Instagram has selected a group of users who would be able to decide whether they want to show the like counts or not. These selected users can find this option in Settings. The users won’t see likes on the posts of other people while scrolling through the feed if they would opt for this option.

Moreover, these selected users will be able to hide likes on a post-by-post basis. This can be done by clicking on the three dots or ‘more options’ for each post. Once selected, the likes on the user’s post won’t be visible to others. But he or she would still be able to see all the details of every post in the analytics dashboard. The matter of likes on posts on any social media platform has become a topic of debate. Some even argue that getting more likes creating a lot of pressure on everyone. This is why Instagram started testing the feature of hiding the likes of a small group of users in the beginning. The social media platform wants to check whether this feature will ease any stress or pressure on the users.