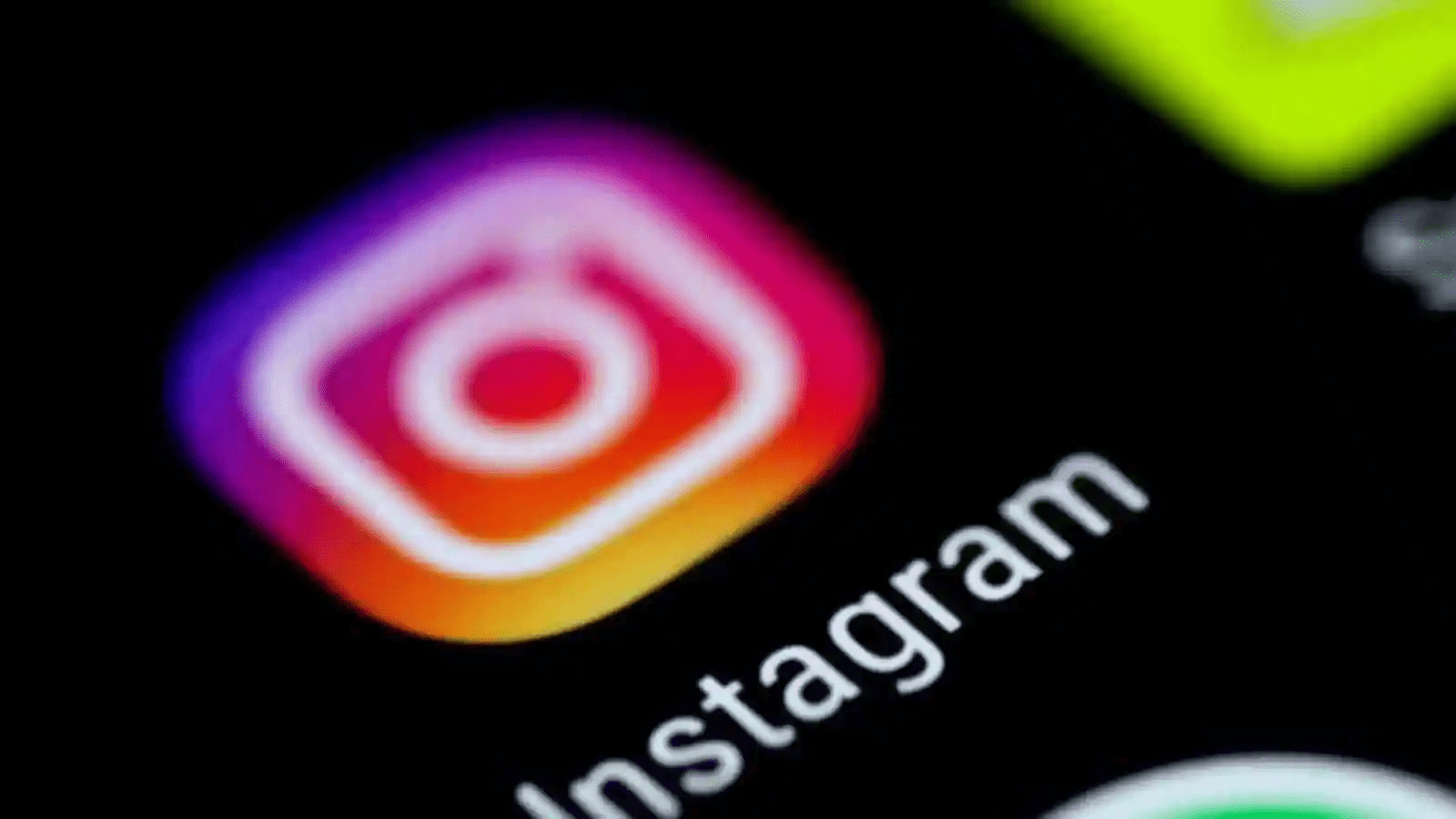 Popular photo-sharing platform Instagram is working on a new feature to prioritize accounts in the feed. For now, users have to scroll through a sea of posts in the feed that are of little relevance for them. To cut this, the company is working to introduce Favorites. The feature will allow users to see posts that matter for them and they want such posts to be in the first place when they scroll through the feed. Instagram said this will help users to cut extra scrolls as they will be able to prioritize accounts. The feature will show posts from prioritizing accounts in the feed. According to reports, the feature is currently being developed for its iOS app. This will not only cut unwanted posts but also increase visibility, resulting in a better reach.

Instagram users currently use Facebook’s algorithm to decide which images or posts are seen first in their feed. The algorithm depends on factors like the popularity of a post, users’ interaction, and more. There are chances that this algorithm may lead to missing out on posts that are a must-see for some accounts. Users will be able to tell Instagram which accounts’ content are important to them. The feature will let users denote accounts as Favorite. Posts from such accounts will appear first in the feed. This will be regardless of posts’ popularity and other factors. The Favorites feature will be account-specific. The Favorites list will not be shared with other accounts.

Instagram is believed to allow users to remove people from their favorite list as well. It will not inform the removed user about the development. Users might get to see the new feature in the account menu. The Favorites feature is added below Close Friends. Instagram in 2017 was testing the Favorites feature. It was, however, different from the one it is testing now. The feature in 2017 allowed users to limit the audience for posts. The Facebook-owned company is introducing major changes to bring the platform on a par with competitors.