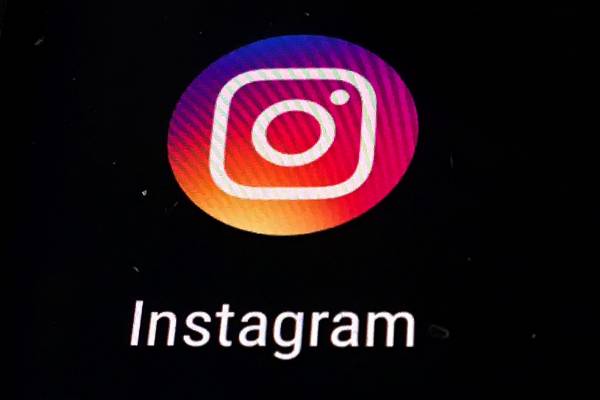 People usually post many things on Instagram like what they’re doing or whom they’re meeting. Instagram has recently broken its business deal with a San Francisco based start-up called Hyp3r. Hyp3r, which was one of the significant ad partners of Instagram, got banned for violating rules relating to users data. Hyp3r reportedly scrapped a massive amount of private data of users. They scraped data like locations, profile information, photos, and even stories of users without their prior consent. There are no special reports which shows how much data is scraped, but they have misused their authority to get that data. Instagram got first notified by a business insider who investigated their activities.

Hyp3r received desist letter from Instagram stating that they’re now under restrictions of doing business. Instagram is trying to build an excellent platform for its users by giving importance to users privacy. Instagram’s parent company, Facebook, got accused a lot of time that they are not giving importance to users privacy. Instagram is trying to implement more strict regulations for data protection, which will help the platform.

While releasing a statement, Instagram said that they had made a product which will prevent companies from scraping data of public. However, this is not the first time when Hyp3r got the same accusation. During the Cambridge Analytica Scandal, Facebook got accused of not managing its users’ data adequately. During 2016 elections also Facebook was used by the political parties for promoting their election campaign. Hyp3r has welcomed this decision of Instagram and said they would follow the required rules and regulations. But, some tech experts said they would still get behind this problem because they have developed a system to bypass Instagram’s decision. Hyp3r is usually considered as one of the preferred Facebook marketing partners. However, this decision would impact on their partnership.