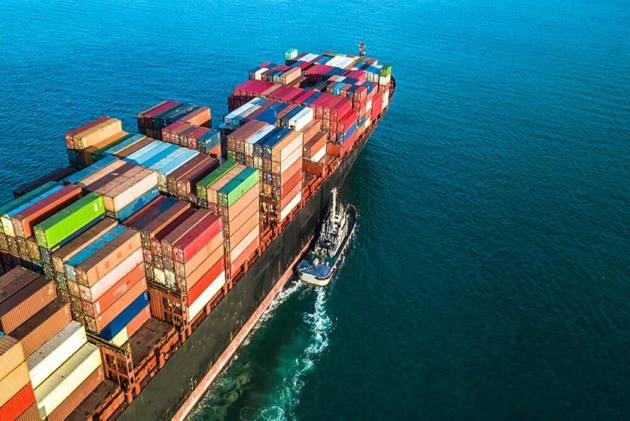 On account of the tremendous expansion being experienced in the Indo-Pacific region, the world’s focus of financial importance has been migrating eastward for years, forcing market dynamics to change as well. With a burgeoning middle-class and increasing disposable incomes, India will be the world’s third-largest consumer economy by 2050, accounting for 5.9% of global imports, trailing only China and the United States, according to new research, mirroring its predicted standing among world economies. India now ranks 8th among the top importers in the world, and has a 2.8% import share, and is expected to become the fourth-largest importer by 2030.

“Major import regions, the United States and the European Union are anticipated to drop by 2030, as the expanding buying power of Asia’s middle-class will account for a greater share of the worldwide import market.” This shift is particularly noticeable in the food, transport, and internet products sectors, where bigger and increasingly rich populations in the Indo-Pacific region are anticipated to consume more discretionary products and services,” according to the UK’s Department of International Trade’s latest Global Trade Outlook. “By 2050, the Indo-Pacific region is expected to account for 56% of all global economic development, as opposed to 25% from Europe and North America. The development in the Indo-Pacific region is also anticipated to stabilize over time, with South Asia’s share (led by India) increasing,” it added.

China, which is predicted to become the biggest economy in the world by 2030, is a key driver of this eastward economic trend. In Purchasing Power Parity (PPP) terms, China already surpassed the United States in the mid-2010s. However, according to market exchange rates, which are more important for commerce, the shift is predicted to occur around the year 2030. According to the research, India would vault to the third position in the global ranking of the world’s major economies by 2050, trailing only China and the United States, with a 6.8% share of the global GDP.

India is now placed fifth in terms of size among the world’s economies, with a share of 3.3%, and is anticipated to become the fourth-largest economy by 2030. According to the study, “the importance of developing nations in international trade will grow over time, corresponding with their increasing contribution to the global economy.” By 2050, the ‘E7 group’ of the world’s seven largest emerging economies – China, India, Brazil, Russia, Indonesia, Mexico, and Turkey – are expected to match the G7’s share of global import demand. The G7 organization includes the world’s 7 wealthiest nations, namely, Canada, France, Germany, Italy, Japan, the United Kingdom, and the United States.