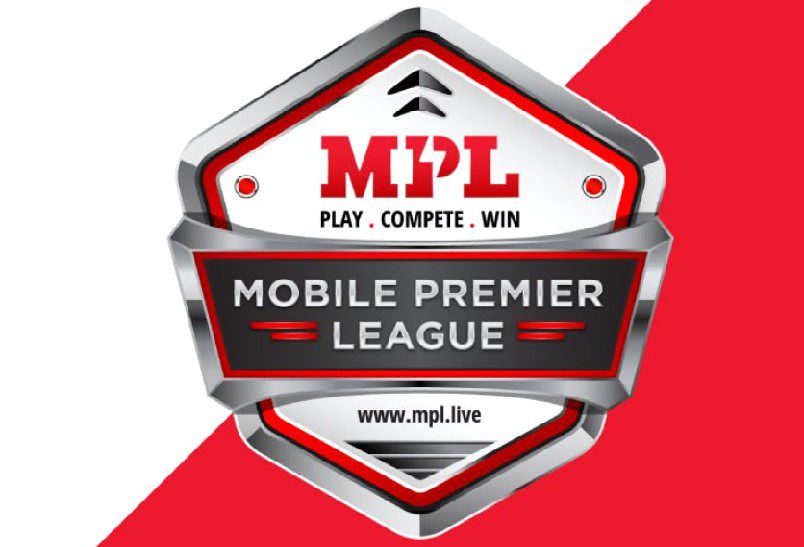 Mobile Premier League (MPL), an E-sports and gaming application established in Indonesia and India, debuted in the US this week, hoping to repeat its success in Southeast Asia. MPL, which is headquartered in India, secured $95 Mn. in a Series D investment round in February, putting the companies value at $945 Mn. MPL was launched in 2018 by Shubham Malhotra and Sai Srinivas, has raised $225.5 million in funding since. MPL has amassed over 81 Mn. registered users in Indonesia and India, where it was already available before expanding its business to the United States.

The platform includes both free-to-play as well as paid games, and the majority of its revenue comes from a service charge for organizing tournaments on the application. The entry costs for the paid games range from 60 cents to $6. MPL does not create its own games but instead collaborates with third-party game developers. In the United States, consumers can install the MPL app for their cell phones through the Apple and Samsung app stores, or the MPL website on Android devices. MPL offers 9 games to its users in the US, in comparison, India has over 60 games and Indonesia has upward of 30. However, the firm intends to release more titles in the United States in the following months.

Before establishing MPL three years ago, Malhotra and Srinivas launched CREO, a hardware business in India that produced and distributed a smartphone and streaming content device. MPL now employs about 900 people and has established itself as a key player in the Asian E-sports market. Nonetheless, the firm has grander ambitions to grow overseas, beginning in the United States. Individuals can currently only play against competitors from their own country, however, MPL hopes to ultimately allow people from various countries to participate in the same tournaments. The Increasing popularity of online gaming and E-sports across the globe has created a substantial business potential for companies operating in the video game industry.