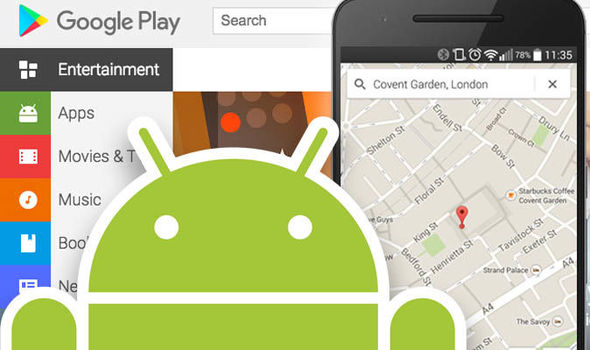 Recently, Forbes reported in an article that some popular apps are actually “Russian Spy Tools”, that are used by a hacker to track the user. Some of the fake apps that are containing the malware are Evernote, PornHub, Google Play, and many more, which is targeting Android Phones since 2016. This malware hacks the password and can turn mobile phones into a listening device. Monokle, a tool used by Russian surveillance groups, can record screens of the phone even when the phone is locked. It can scoop ups your passwords, can learn about user’s interest through snooping predictive-text dictionaries, can record calls, and even eavesdrop by hacking the microphone of the phone.

Furthermore, good news for the Android users is these fake apps are not available on Google App Store, however, some Android users are fooled by the genuine-looking apps which are sideloading this malware from unofficial sources. Installing of popular apps from non-official sources is not a good choice to do, unless and until you seriously don’t want to install any app from Google store. However, in that case, Amazon Appstore will be a good option for installing apps.

However, sideloading apps is not so harmful every time, in fact, when you download any app from non-Google app stores, it is mandatory sometimes to sideload any other app. In order to stay safe from malware, you can take various preventive measures including downloading an app from trusted AppStore only, downloading anti-virus in your mobile phones, etc. In addition, you can make sure that the app is safe and secure or not before downloading it. Also, in case of downloading of .apk files, always consider trusted and secure sites such as APK mirror. However, sticking to the Google AppStore for downloading any app including PornHub, is the best option in order to get the correct and safe version of the app.