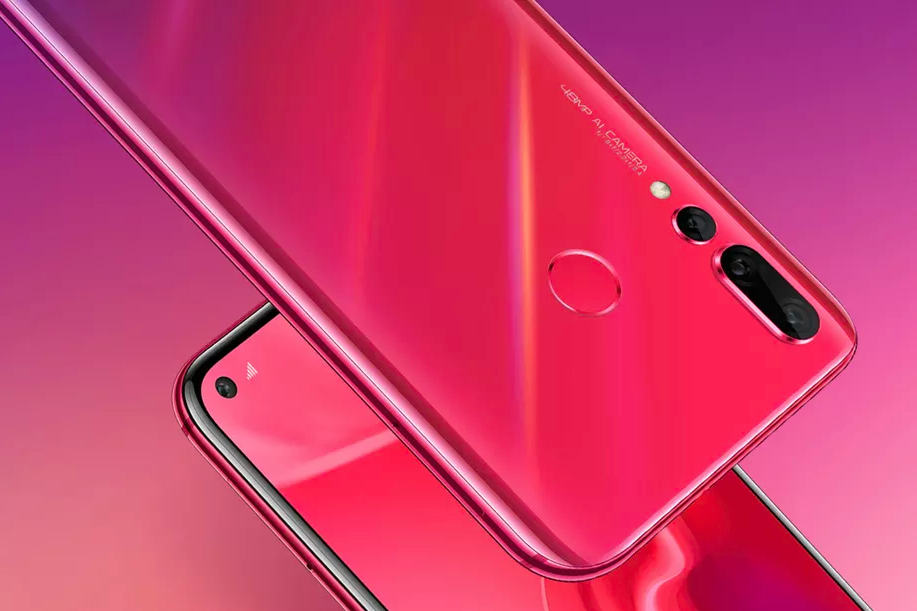 Huawei has been making it to the headlines for the past years, introducing some of the revolutionary smart-phones out there. The company does not seem to stop, either. As per recent news, Huawei has announced Nova 4, which comes with a hole-punch display and a whopping 48 Megapixel camera on the back. It also is equipped with a 25-Megapixel front-facing camera, for which the hole-punch is being used.

It should be noted that Huawei was not expected to overtake Samsung when it comes to launching a fuller-screen display with the aforesaid hole. The Samsung Galaxy A8s was supposed to be the first device to have that feature. Now that the Nova 4 has been announced, Samsung should be quick enough to make the entry. The Huawei Nova 4 is not just about the hole-punch, though.

The device, as we said, comes with a 48-Megapixel camera on the back, arranged in a triple camera set-up. This set-up is expected to enhance the overall imaging quality of the device. On the front, the 25 Megapixel selfie camera has also been attached. However, it’s really another question whether the extra pixels would have a notable impact on the front-camera quality.

Nova 4 isn’t the first device to come with a triple-camera set up, so to speak. Honor View 20, which comes from the sub-brand of Huawei, spotted the 48-Megapixel triple-camera setup but it’s not clear whether the device has the hole-punch display. The Honor device was powered by Kirin 980, but that’s not the case with Huawei’s device.

Huawei Nova 4 comes with Kirin 970, coupled with 8GB of RAM and 128GB of internal storage. Support for 18W Fast Charging and sufficient battery capacity of 3750mAh are some features in Huawei Nova 4 that are worth waiting for.