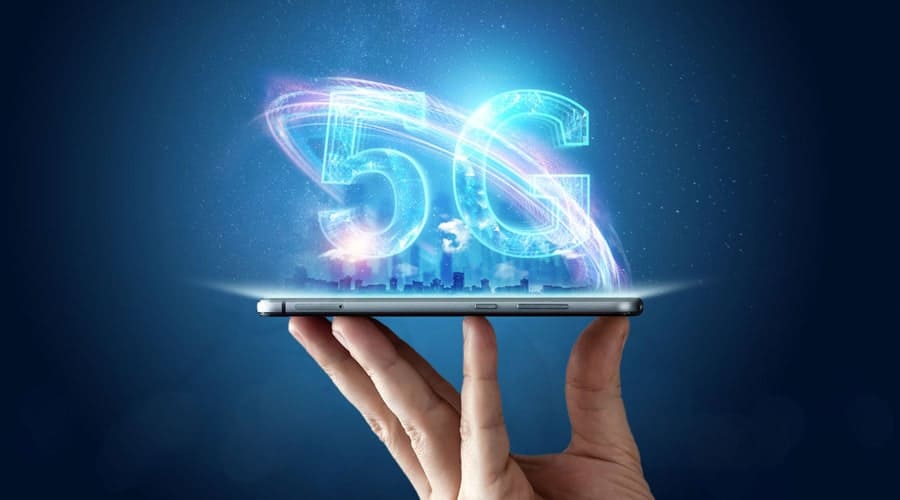 Home / How Long Before Most Americans Have Access to 5G Connectivity?

How Long Before Most Americans Have Access to 5G Connectivity?

From 5G cellphones to companies that use 5G-technologies for better control and quick scaling, to national healthcare sectors that use 5G technology to increase productivity and offer better patient care, the new technology appears to be permeating practically every sector. Despite being originally marketed as a panacea, particularly for Americans residing in regional areas with limited internet alternatives, 5G-home internet has yet to catch on, with barely 100,000 users utilizing the service compared to the hundreds of millions of 5G-mobile global consumers. This begs the issue of why 5G isn’t more popular for home broadband connectivity use, particularly in rural regions that may gain the maximum from it.

T-Mobile introduced 5G-Home Connectivity in April of this year, bringing the technology to 30 million homes. Its availability was then expanded to 51 towns and cities in Georgia, Florida, North Carolina, as well as South Carolina. “By the end of 2021, we expect to serve 500,000 homes with 5G internet connectivity,” stated Kaley Gagnon, Vice President of innovative products at T-Mobile. According to a Verizon representative, the company gained 55,000 net customers in July, August, as well as in September. According to the spokesman, the firm expects to have 150,000 total fixed wireless connectivity users by the end of Q4.

However, several experts, such as Jay Akin, CEO of Mushroom Networks, a networking business that constructs advanced routers as well as appliances, think that determining the exact amount of 5G-home internet customers will be difficult because carriers will not break down their consumers’ statistics on the number of LTE-versus-5G connections for fixed wireless access. “Thus far, most of those customers are LTE rather than 5G,” he added, noting that “5G-home internet users are fewer than 100,000 individuals across the entire U.S. encompassing all providers.” That isn’t encouraging data, especially given the glacial pace of 5G carrier deployment, which on paper covers 75% of the US, yet only 25% of online activity is spent connected to 5G.