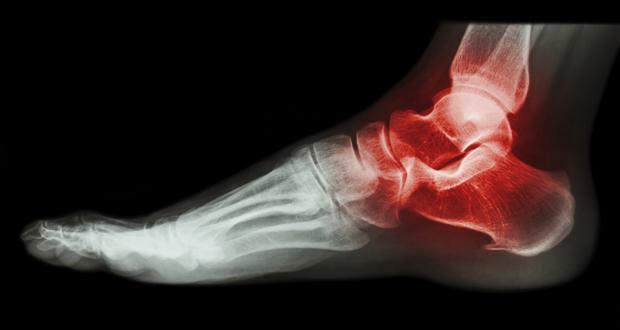 Considering the new findings, health experts have said that this issue needs to be addressed properly with apt medications. They have advised people to make some lifestyle changes as well to keep the level of uric acid-stable. They have said a healthy diet plays an important role in maintaining normal levels of uric acid in the blood. Experts have advised that people who have been dealing with this condition should give away a purine-rich diet. Purine is a chemical ingredient, which splits into uric acid during digestion.