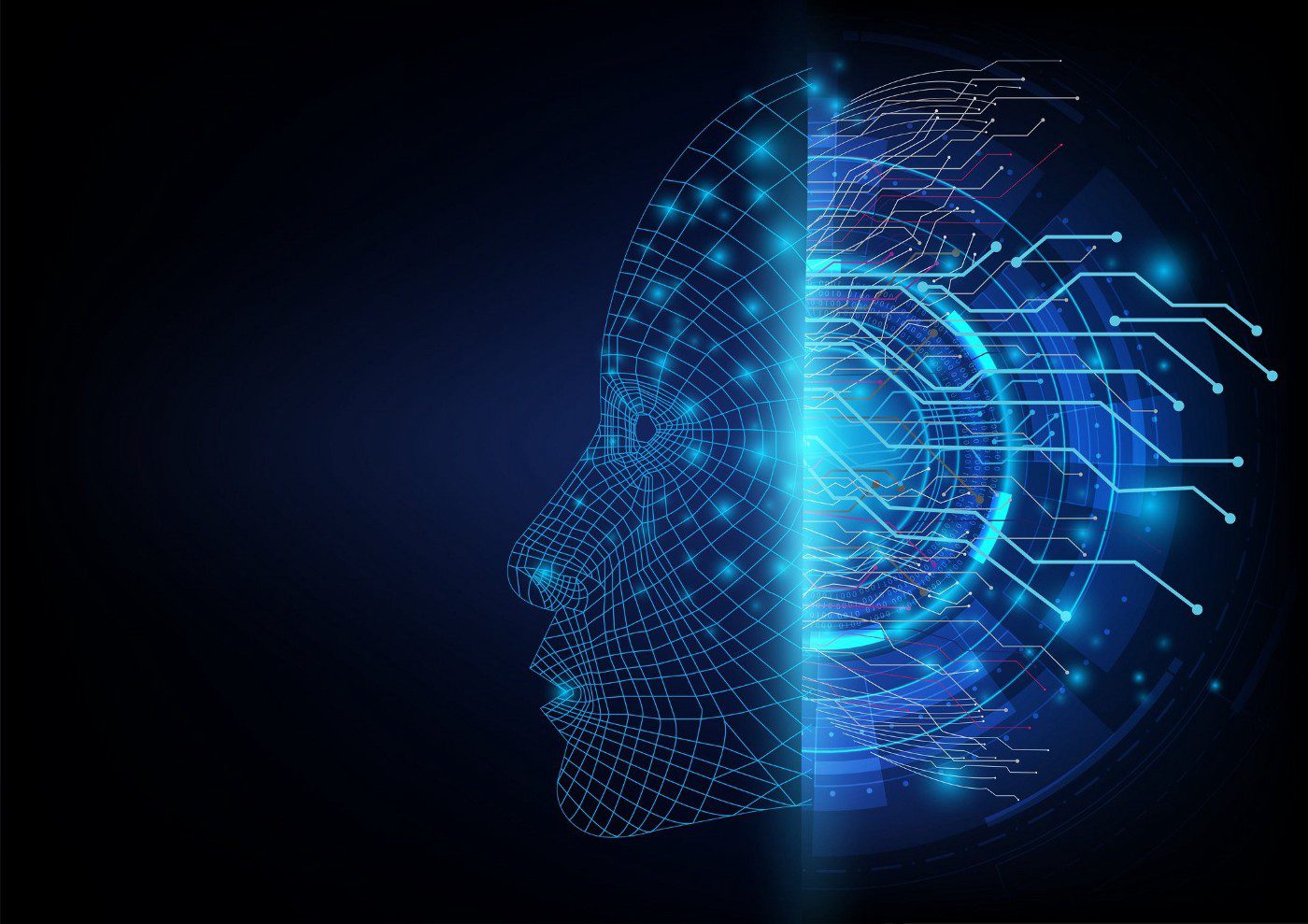 Nearly 3 years ago, Chinese President Xi Jinping declared in front of the Communist Party’s policy-making aristocracy that artificial intelligence “is an essential driving factor for a fresh round of technology advancements and smart manufacturing, and speeding-up AI development is a significant priority to decide whether we can capture opportunities.” This remark set in action a strategy revealed just a year before, in which the CCP outlined its ambition to become the world leader in AI by 2030. As with most industries in which the CCP is engaged, the objective is to dominate this crucial field and to displace the United States on the way to building a domestic business worth billions of dollars.

The CCP’s involvement in artificial intelligence is logical. This emerging technology sector has the potential to transform society overall, and Beijing wishes to prevent falling behind its European and American competitors, as it did in the early days of the digital revolution. Moreover, AI technology’s prospective uses range from agricultural production to weaponry. AI has the potential to strengthen China’s vast domestic surveillance apparatus and internet control operations. Simply put, Artificial Intelligence (AI) might be the CCP’s key to ultimately overtaking the US and retaining its iron tight grasp on its citizens.

As with every emerging sector, those that get in early set the bar for everyone else. Since the early days of the desktop PC, American firms such as Microsoft and Apple have pioneered the road in technical standards, thanks to American economic power and technological ingenuity. Our record of setting international standards has aided domestic and international prosperity. American inventors have usually viewed technical progress as a tidal wave that lifts all boats, but the CCP has made it clear from the beginning that only those who bend the knee to Beijing will partake in its wealth.

To maintain our stellar record of establishing global technology standards, we must ensure that American smaller and medium enterprises have a place at the table. Many of the most impressive artificial intelligence technological advancements are being created by smaller inventors who lack the financial resources of a CCP-backed massive corporation. As a result, we are delighted to have presented the Leadership in Global Tech Standards Act of 2021, legislation that would offer financial support to small businesses around the country for them to participate in creating global AI standards.

This bipartisan measure, co-sponsored by Reps. Jason Crow (D-Colo.) and Jerry McNerney (D-Calif.), would assist in boosting the United States’ worldwide competition and stop the CCP from controlling the field of AI. Our bill is a direct response to the National Security Commission on Artificial Intelligence’s final letter to Congress, which was issued earlier this year. The study included a suggestion to create a funding program for medium and small American AI businesses that will assist them in doing essential research, developing necessary skills and experience, preparing standard submissions, and attending technical benchmarks setting meetings.

Senators Rob Portman (R-Ohio) and Gary Peters (D-Mich.) were the first to introduce legislation to establish such a grant program. Our bill expands on existing law by introducing protections and obligations to guarantee that the money is utilized wisely. While we are happy to support this legislation, we understand that our country is rapidly running out of time to oppose China’s influence in establishing AI standards. According to the National Institute of Standards and Technology (NIST), China is outperforming the United States in the development of standards for key areas of telecommunications. China has also stressed repeatedly the need to establish AI standards today to develop its local market in this space.