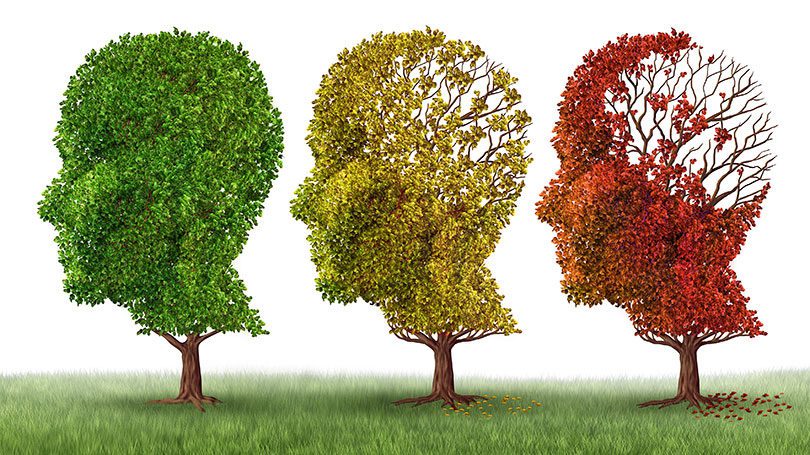 Scientists from UT Health San Antonio have been analyzing patients who have recovered from COVID19 and are dealing with lingering memory issues to find out why their memory issues persist for so long. They have been looking at the changes their brains go through after recovering from COVID19. They have been examining whether these brain changes can shoot up the risk of developing Alzheimer’s disease. The team of scientists from San Antonio is among the experts from across the world who are going to publish their outcomes on how COVID19 impacts the brain at the Alzheimer’s Association International Conference. The Alzheimer’s Association International Conference is going to be held in Denver. The findings of these studies are quite concerning, said the experts.

Health experts have said that PET scans that have been taken before and after patients have tested positive for COVID19 have shown that the SARS-CoV-2 virus can lead to some brain changes that can extend to what is seen in Alzheimer’s disease. Certain genetic studies have found that some of the same genes that are linked to an elevated risk of severe COVID19 can shoot up the risk of being diagnosed with Alzheimer’s disease as well. Experts have said that diagnoses of Alzheimer’s disease seem to be more common in patients who are in their 60s and 70s and have been infected with severe COVID19 in the past.

Dr. Gabriel de Erausquin, who is a professor of neurology at UT Health San Antonio, has said that it is a quite scary situation. He has said that his team has seen that certain mental issues seem to be more consistent among patients with COVID19 who have been dealing with the loss of smell and taste due to the disease. The authors of the study have said that it might be due to the effect of the virus in an area of the brain that is known as the olfactory bulb. Dr. Gabriel de Erausquin has said that unrelenting loss of smell and taste is linked to brain changes that do not just occur in the olfactory bulb but those areas as well that are linked to the sense of smell in one way or the other. These areas are involved in memory, thinking, planning, and mood as well.  Dr. Erausquin has claimed that the impacts of the SARS-CoV-2 virus on the brain appear to change with age. People who are in their 30s might be at a higher risk of developing anxiety and depression. The foremost manifestation of symptoms of the disease among people who are above 60 years of age is forgetfulness.

Experts have noted that people who are older than 60 years tend to forget names, phone numbers, and places where they have kept their things. They start experiencing trouble with language as well at times and forget words. Experts who have contributed to the study have said that these symptoms are consistent with the early onset of Alzheimer’s disease. Many doctors explain these symptoms as developing an Alzheimer’s syndrome that carries on for months. The lead author of the study has said these COVID survivors seem to be in a bad condition when they start behaving like Alzheimer’s patients in a progressive manner.  Dr. Sudha Seshadri has said that the impact of COVID19 on the increased risk of Alzheimer’s disease is quite concerning. Dr. Seshadri is also the chief of the Glenn Biggs Institute for Alzheimer’s and Neurodegenerative Diseases of UT Health San Antonio,

In the United States, millions of people have been diagnosed with continuous cognitive or mood issues after being infected with the virus. Dr. Sudha Seshadri has said that it is going to take years to find out whether these people are at a greater risk of being diagnosed with Alzheimer’s in the future as compared to people in the age group of 60 to 70 years who have never been infected with the virus. Health experts have said that the study of such people will help experts understand the role of COVID19 infection in Alzheimer’s disease and other brain issues. Many past studies have shown that exposure to certain viruses such as herpes can result in an immune response in the brain that can lead to Alzheimer’s disease. Dr. Sudha Seshadri is as well going to release the findings of her study at the Alzheimer’s Association International Conference.

Many people continue to experience lingering signs and symptoms of COVID19 after 12 weeks of recovery such as brain fog.  Such people are known as COVID19 long haulers. There is no effective treatment available for long haulers at present, said the experts. Some of the most common symptoms of long COVID among haulers are fatigue and brain fogging. However, experts have said that with time they might get better with general care and rest. On the other hand, some health experts have said that some COVID19 survivors who have been dealing with neurological issues after recovery might never fully recover.