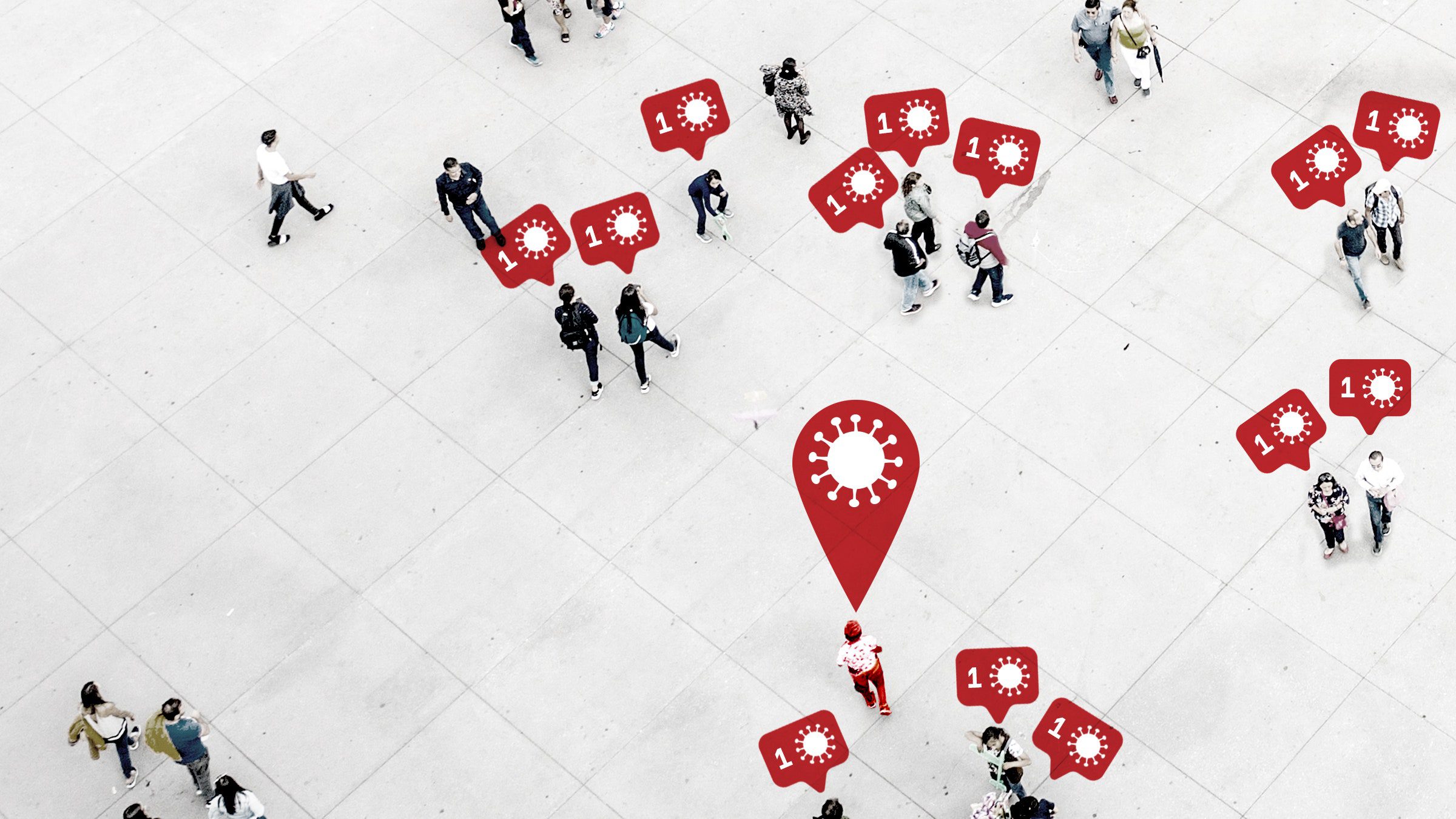 Experts have found that the ongoing COVID19 pandemic has been proved to be a baby bust period across the nation. Records from the health departments of more than two dozen states have shown that there has been a 7 percent drop in the birth rate in December 2020 precisely nine months after the first lockdown has started in the country. Health experts have said that there will be a much bigger plunge in the rate of birth in recent decades.  As per the data, in the US, the number of babies a woman is expected to deliver has reduced from around four in the 1950s to fewer than two in today’s times.  Experts have said such a drop can pose a huge threat to society than one that has been seen decades ago in the 1960s and 1970s when an apocalyptic panic has gripped the US. Many health analysts have said that the stakes in this battle are far higher than they have thought earlier. They have said that population is the basic crisis. Earlier, as the world has rushed towards 10 billion people, many scientists back then have said that overpopulation might end humanity. Biologist Paul Ehrlich has termed this threat as a population bomb. In 1968, he has said that in the next 15 years, an utter breakdown will happen and the planet will not be able to support humanity. However, the new study has shown a very different side.

This study has been done by experts from the University of Southern California. Experts have said that the rate of birth has gone down too much this time. A major study, which has been released in the Lancet in 2020, has shown that the global population is increasing and it would reach its peak in 2064. However, later, it will drop by around a billion people towards the end of the century due to the low birth rate. Experts have said that by some measures, the US is already below the replacement level, which means fewer young people are supporting the otherwise aging population of the country. Health analysts have claimed that it a crisis time. They have said that the country has enough working-class young people to carry the burden of senior citizens who are entitled to their retirements and other privileges now. These senior people are going to live another 30 years. In the history of the world, nobody has so many senior people to deal with. Experts have claimed that the COVID19 pandemic as well has contributed to the reduced birth rate in the country. Dr, David Jaspan, the chairperson of the Department of Gynecology and Obstetrics from Einstein Medical Center Philadelphia has said that due to stay home order and repeated lockdowns, he has thought that there will be a population boom but it has turned out to completely different.

Dr. Jaspan and his colleagues have seen a major decline in the birth of new babies during this time. The Brookings Institution has envisaged a massive and lasting baby bust of at least 300000 fewer babies in 2021. On the other hand, Laura Lindberg, who keeps the data of reproduction at the Guttmacher Institute, has said that a reduction in the rate of birth might be an indicator of women’s progress, freedom of choice, and equality. However, other experts do not support her take. They have said that the declining rate of birth might be a sign of despair. Dowell Myers, who is a professor at the University of California and examines demographic trends, has said that he has never thought that the issue of the reduced birth rate will come up and he will be talking about it.