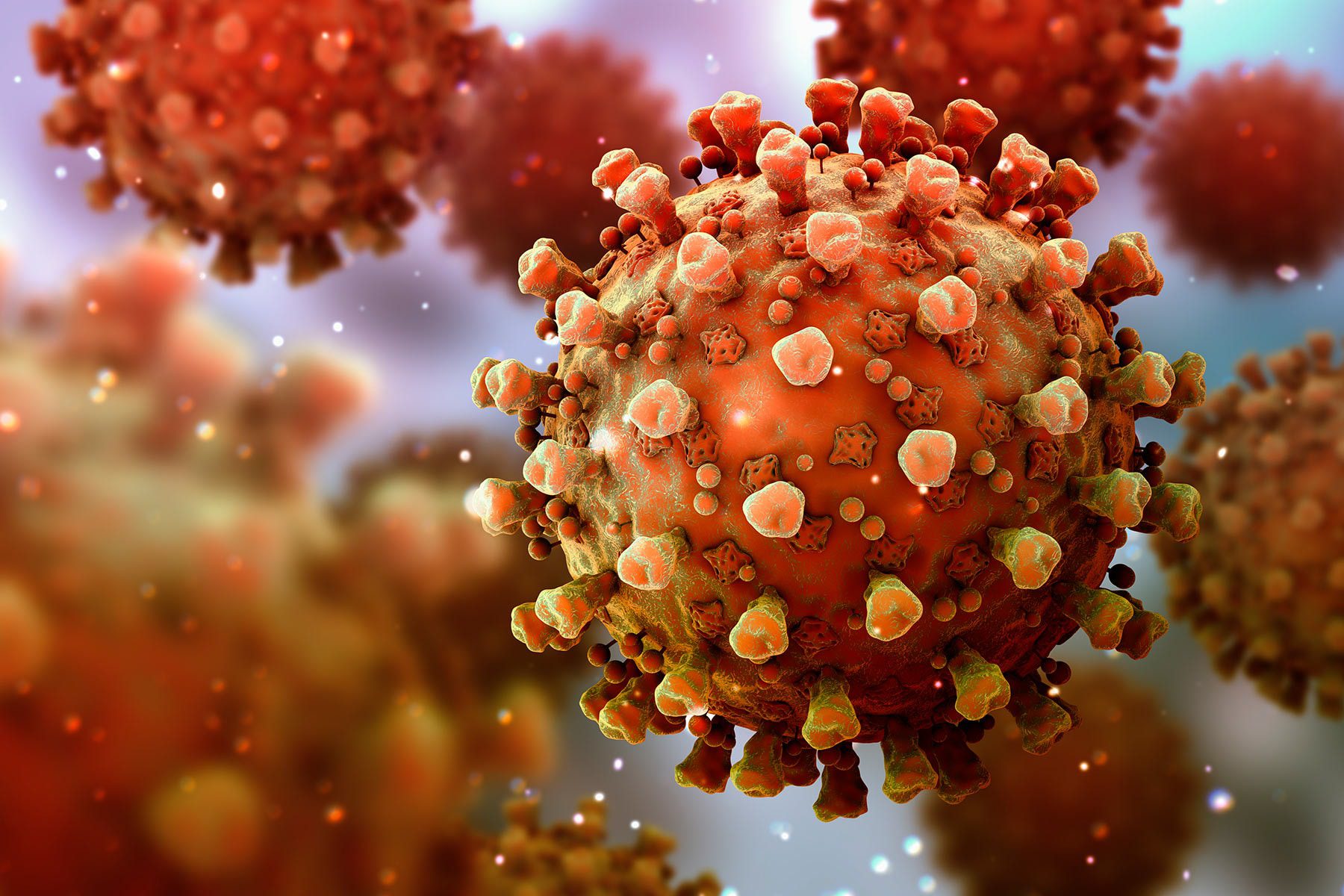 The latest data have shown that Peru has reported the highest number of COVID19 deaths per capita so far. Nearly 596 people out of each 100000 population have lost their lives due to COVID19 in the country. These numbers are almost double the next hardest-hit nation Hungary, which has reported around 307 COVID19 deaths per 100000 people. Experts have said that there are many reasons why Peru has done so badly during the pandemic, such as an underprepared and poorly funded healthcare system, shortage of ICU beds, and slow pace of vaccine rollout, congested housing, and limited testing. However, the nation has been hit hard by the Lambda variant as well. This variant has been identified in the capital city Lima in August initially. It has contributed to nearly 97 percent of all sequences in Peru by April 2021. Well, now this variant has started spreading across the world. The World Health Organization (WHO) has revealed in its recent report that the Lambda variant has been circulating in 29 countries around the world. The report has shown that the variant has been responsible for the substantive rate of community spread in many countries. The Lambda variant is becoming more prevalent over time that is concurrent with the surge in COVID19 cases. In June 2021, the WHO has announced that the Lambda strain is a global variant of interest. Public Health England as well has designated it as a variant under investigation due to its global reach and many major mutations. The UK has reported eight cases of COVID19 linked to the Lambda variant and most of them have been associated with overseas travel.

A variant is termed a variant of interest when it carries mutations that are expected or known to impact the transmissibility of the virus, the severity of disease, and the capability to dodge immunity from past infection or vaccines. Many experts have said that the Lambda variant has an unusual blend of mutations that might help the virus to spread more effectively. As per the experts, the strain has seven mutations on the spike protein that is mushroom-shaped projections on the outer surface of the virus. The spike protein aids the pathogen to bind to human cells. Experts have said that these seven mutations might help the Lambda variant to easily attach to human cells and make it tough for antibodies to attach to the virus and neutralize it. However, antibodies are not the only tool that the immune system uses to neutralize the virus. T cells of the immune system as well play a crucial role in eliminating the virus from the body. Many experts have claimed that these seven unusual mutations might not allow the Lambda variant to dodge the human immune system entirely. There are very few published studies available on the Lambda variant as of now except a couple of preprint papers that are yet to be peer-reviewed by scientists.