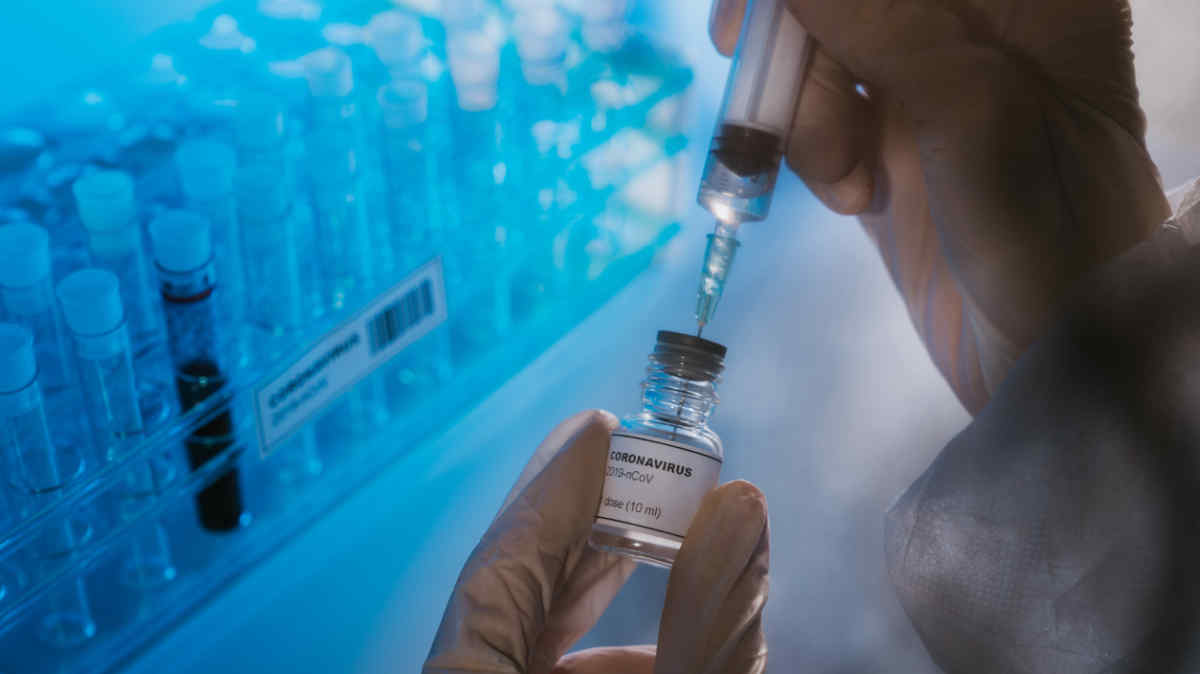 Health officials from Louisiana have said that more than 80 health care workers have decided to take legal action against two Louisiana hospital chains as hospital authorities have announced COVID19 vaccine directives for staff members. As per the latest report, both legal complaints have the same allegations. Both legal complaints have been filed by public prosecutor Jimmy Faircloth. Attorney Jimmy Faircloth has worked as an executive council to ex-Governor of Louisiana Bobby Jindal as well. These lawsuits have been submitted in the 15th Judicial District Court in Lafayette. Health care workers who have filed these two lawsuits against the hospitals are demanding a temporary or permanent ban against the COVID19 vaccine mandates. They also want binding judgments against the two Louisiana hospitals. These lawsuits have been filed against Ochsner Lafayette General Medical Center and Our Lady of Lourdes Regional Medical Center in the state. Experts have said that Ochsner Lafayette General Medical Center is the biggest regional health system in Southern Louisiana. It has more than 4500 health care workers and six hospital affiliates that are separately owned and managed. The lawsuit against Ochsner says that it is a fundamental right of people from Louisiana to accept or refuse medical treatment. It says that the fundamental right to seek or refuse treatment is also stated in the state constitution. Petitioners have said that the right is outlined in the state law and court rulings about informed consent and invasion of privacy.

The officials have informed that the two lawsuits as well state that there is a growing body of evidence that COVID19 shots do not prevent the transmission of the SARS-CoV-2 virus. Petitioners have claimed in the court filings that there is no longer any vital input that COVID19 shots or making these shots mandatory can block the spread of the virus or eliminate the infection as it has been claimed by scientists in the past. Despite no solid evidence, these hospitals have been forcing health care workers and others to get their vaccination done for COVID19. Petitioners have said in the lawsuits that hospital officials have been disregarding their objection and their uniquely well-informed knowledge of the virus and treatment choices. People who have been supporting these court filings have said that COVID19 vaccine mandates by these hospitals are an unwise attempt to take part in a public health cause by forcing private-sector workers to take the shots. Vaccine hesitancy has been very prevalent in certain states across the US. Many people have refused to take COVID19 shots due to their religious beliefs and certain personal reasons. The lawsuit against Our Lady of Lourdes Regional Medical Center contains some basic allegations that are of the same nature. The lawsuit against Our Lady of Lourdes Regional Medical Center states that the hospital has been ignoring the value of natural immunity against the virus that is acquired after the initial COVID19 infection.

Experts have said that Our Lady of Lourdes Regional Medical Center is a branch of the Franciscan Missionaries of Our Lady of Health system that is one of the biggest health facilities in the state. The hospital has announced that it is going to assume its system-wide COVID19 vaccine mandate in the first week of August. As per the new vaccine mandate of the hospital, all students, staff members, clinicians, volunteers, and suppliers need to be fully immunized by 1 December 2021. Experts have said that as per the new policy, doctors, nurses, and assistants need to show their proof of vaccination by 31 October. If they are not able to produce proof of their vaccination status, they might have to face suspension without salary. In case, they are not fully immunized by November 30, they will be terminated. The vaccine mandate from the Lourdes will allow some exemptions due to religious and medical barriers but it does not offer a clear deadline for submission. The lawsuit against Our Lady of Lourdes Regional Medical Center says that the vaccine mandate has vaguely designed instructions. On the other hand, officials from the hospital have said that they value their staff members and respect their right to privacy.  They have said that the hospital is going to maintain its stand on vaccine mandate that is consistent with the law and crucial as per the present situation.  The officials from the Lourdes have said that health care workers who have some religious or medical concerns are given the right to file exemption requests. These deferral requests will be reviewed by a panel of experts thoroughly. They have said that the hospital is committed to offering the best resources, awareness, and vaccination opportunities to the community and its workers. In the fourth wave of the pandemic, many unvaccinated people have been down with the infection. Hospitals across the state and the US have been flooded with serious COVID19 patients, as the delta variant has been causing a huge surge across all states. Nearly 13657 people have lost their lives due to COVID19 in the state.