Russia is working on developing a new laser facility that will be ground-based to interfere with satellites orbiting in space, as per the latest report in The Space Review. The basic idea behind this is to flood the optical sensors of other countries’ spy satellites orbiting with laser light.
At this moment, laser technology has advanced to the point where this anti-satellite defense is likely to happen. On the other hand, not every nation has been successful in testing this type of technology like a laser.

If the Russian government successfully creates this technology, then these lasers come with the capacity to protect a major region of the nation from the view of satellites with optical sensors. On the contrary, it additionally contributes to setting the stage for the chances of laser weapons that may disable satellites permanently, which can result in worse damage to the nation.

In 1960, the very first laser was developed, and since then, scientists have successfully created different types of lasers having various physical mechanisms to generate particles of light or photons. The word laser represents a device that creates a narrow beam of directed energy.

There are several types of lasers created by scientists over time from which chemical lasers are charged by a particular chemical reaction that emits energy. In solid-state lasers, customized crystalline materials worked as a medium to transfer electrical energy into photons. Whereas, in gas lasers, a major amount of energy is invested into particular molecules, for example, carbon dioxide. In short, photons are intensified in all lasers after passing through a special type of material called the gain medium.

What are Laser Effects

A laser forms a directed beam of energy based on the intensity and wavelength of the proton. This beam of energy has the capacity to create a range of effects in its targeted material. To give an example, a laser can provide light to its target if the photons are among the visible area of the spectrum.

If a photon gets enough flow of high energy, then it allows a laser to heat, melt, vaporize, and even burn through its targeted material. Several important factors of photons represent their ability to create these effects on a target. These factors include the laser’s power level, the beam’s ability to focus on the target, and the distance between the laser and its target.

What are Laser Applications?

In everyday life, lasers generate various effects and can detect multiple applications, which include printers, laser pointers, DVD players, retinal along with other medical surgery methods, and manufacturing processes in industries like laser cutting and welding. Scientists are trying to advance laser technology as a substitute for radio wave technology to increase communications between the ground and a spacecraft.

Lasers can also be used in various applications for military operations, such as the Airborne Laser (ABL), which is one of the best-known laser applications used by the US military to shoot down ballistic missiles. Another successful military application used is the Large Aircraft Infrared Counter Measures (LAIRCM) system, which intends to shield aircraft from heat-seeking antiaircraft missiles.

A well-known latest laser facility developed by the Russian government is called Kalina. The objective behind this technology is to dazzle the optical sensors of satellites that collect intelligence overhead. In this case, the US LAIRCM dazzles saturating sensors with sufficient light to defend them from operating. In order to achieve this objective, the laser needs to deliver an ample amount of light to the satellite sensor.

As per reports, Kalina functions in a pulsed mode in the infrared and creates around 1,000 joules per square centimeter. If compared with retinal surgery, it only uses around 1/10,000th of a pulsed laser. Kalina has the power to provide a significant fraction of the photons it produces from the long distances where satellites orbit. This occurs due to lasers creating highly collimated beams. Kalina keeps its focus on a beam by using a telescope with a diameter of several meters.

Spy satellites, which include the use of optical sensors, are likely to function in a Low-Earth orbit, where the altitude is a few hundred kilometers. As it takes a few minutes to pass these satellites from a particular point on the surface of the Earth. This means Kalina needs to function continuously during that specific time as well as maintain a track on the optical sensor. The telescope system accrues all these operations.

According to the reported details of the telescope, Kalina has the capacity to target a satellite within a distance of hundreds of miles of its path. This capability might protect a significant area such as 40,000 square miles or roughly 100,000 square kilometers. It also can gather intelligence through optical sensors on satellites.

The levels of the laser power are anticipated to increase over time, which makes it likely to go beyond the temporary effect of dazzling to permanently damage the imaging hardware of sensors. 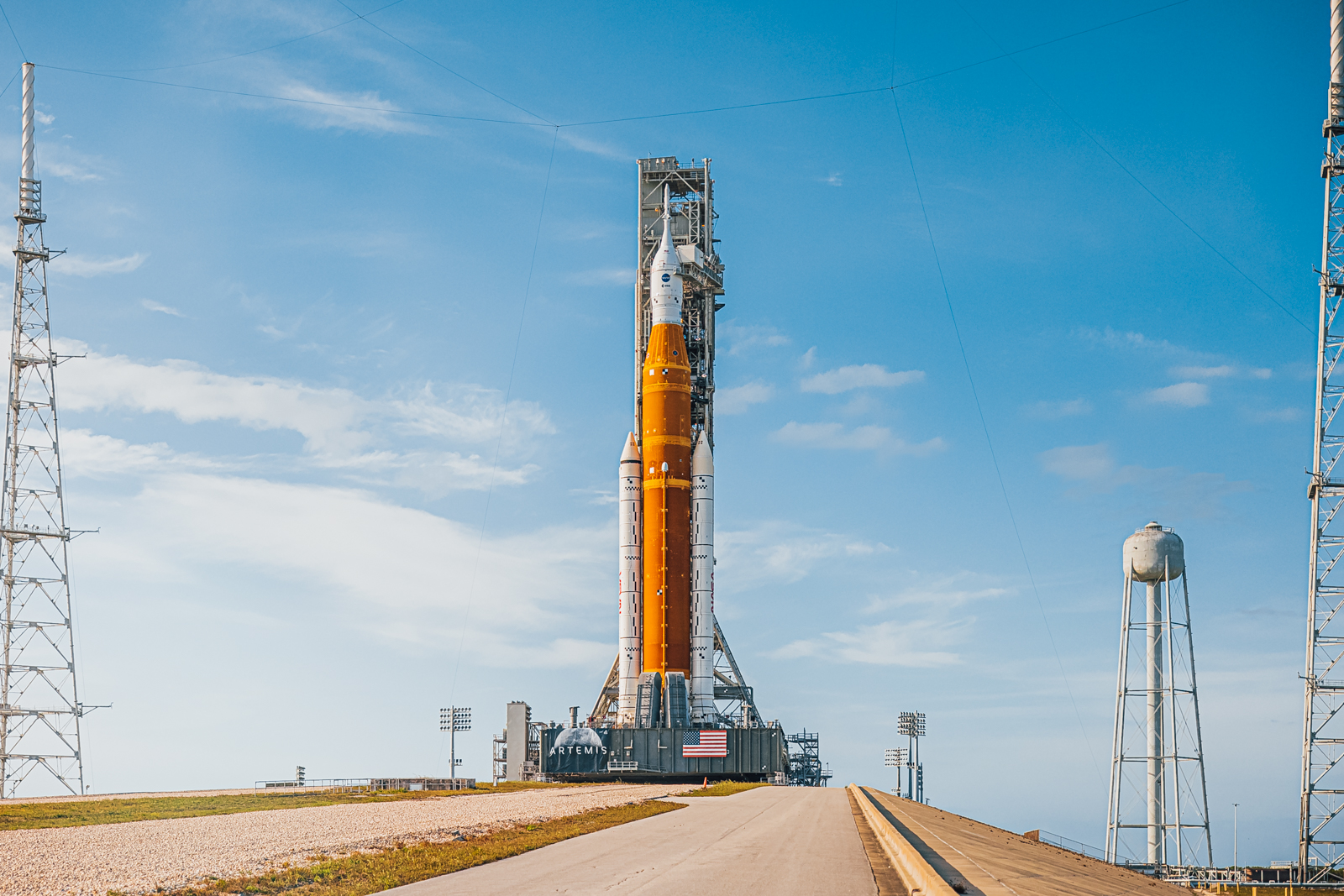