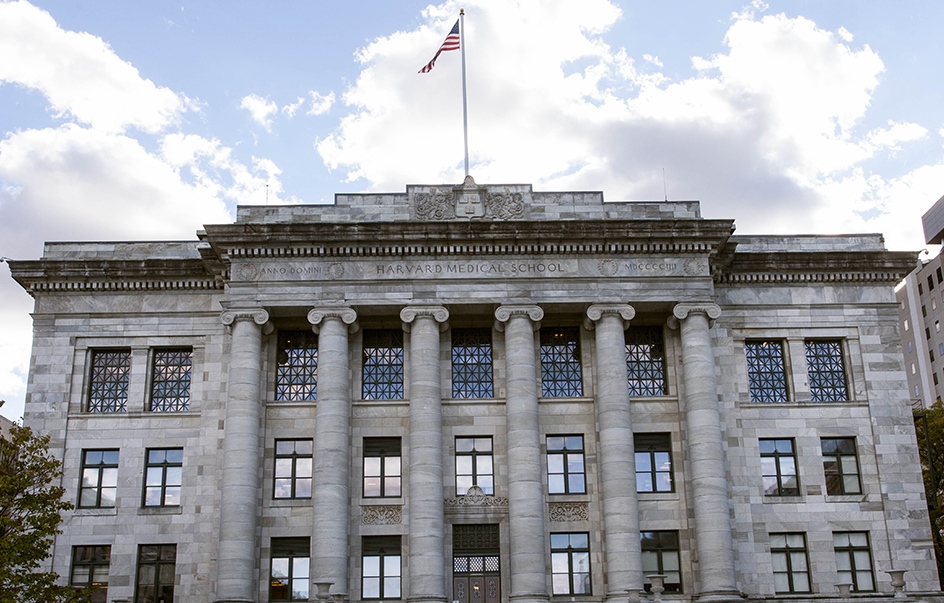 Since everyone is worried about their health, it’s the country’s doctors who are saving millions of lives by providing them essential life-saving services. However, a new report from Harvard Medical School shows us that this medical institution is suffering from a massive amount of losses during this fiscal year. Harvard Medical school, which generally relies upon affiliated hospital’s contributions towards the funding and other services, is expected to incurred losses in between $39-65 million for the current fiscal year. Analysts said the majority of loss comes from the decision of forgiving contributions from affiliated hospitals of Harvard Medical school.

The affiliates every year give various services to the students of Harvard Medical school, and along with that, they also gave them significant amounts of contributions. However, since these affiliated hospitals are already going through a hard phase and incurring losses, they will not be able to contribute to the Harvard medical school. This is not the first time when Harvard medical has incurred such an amount of losses because the history of having financial woes is deep. From the last decade, Harvard medical school has suffered losses nine out of ten times, and during 2016 the number crossed $49 million benchmarks.

One of the head authorizes of Harvard Medical school said they are expecting these losses in 2021 also which makes things quite tricky considering the economic situation the country is going through. However, the board thinks they were trying their best to bring down the losses and even succeeded in reporting only $10 million loss per year. During 2020 they were predicting to record only $4 million of losses, but because of the pandemic situation, things have gotten worse and worse in just a few months. Still, they hope to recover from this phase and giving necessary education services to students.