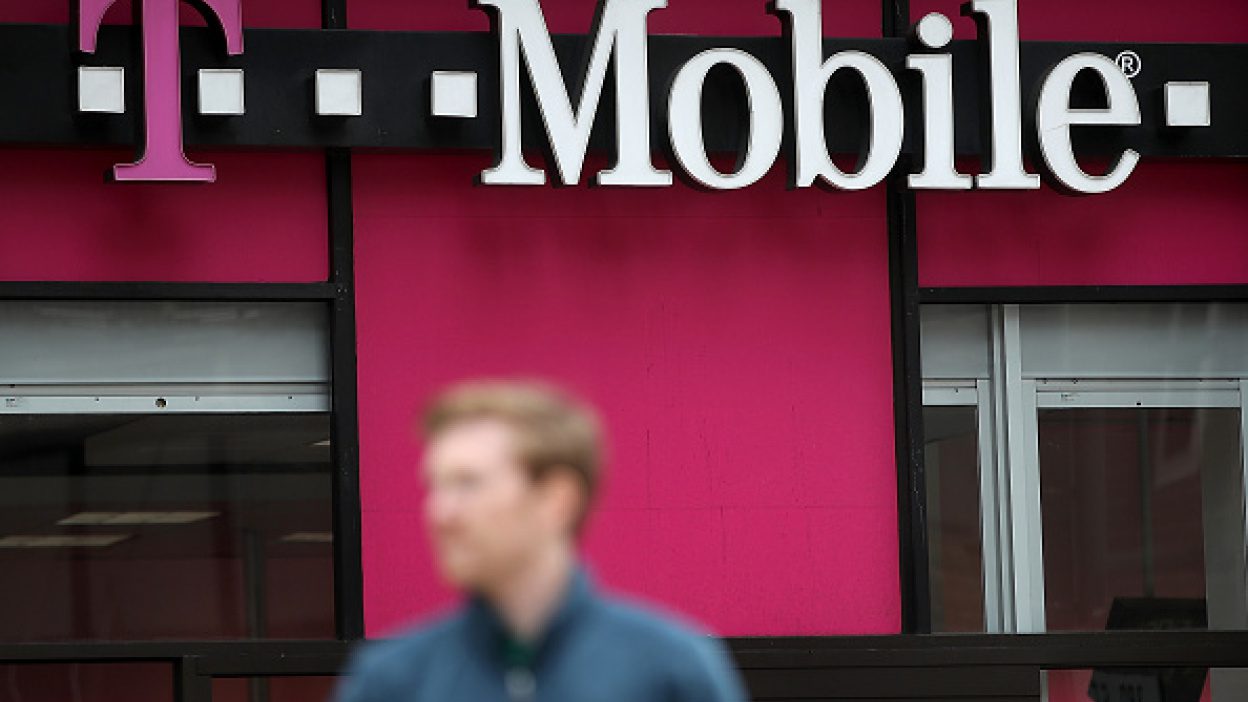 In yet another incident of a data breach, hackers have stolen the personal information of tens of millions of former as well as prospective customers. The wireless carrier said that information that has been leaked include social security number along with driver’s information. The company said that it is investigating the data breach since the weekend. It said that the breach has affected 850,000 prepaid customers. Also, information of around 7.8 million postpaid subscribers was also leaked. The data leak has affected people who have applied for credit with the company. The only solace is that it seems no financial information of customers has been exposed.

“Hackers have stolen information like names, date of birth, social security numbers, and some other information of current as well as prospective customers,” the company said in a blog post. The company has now asked all its postpaid customers to change their account PINs without any delay. However, it said that there is no evidence to show that the PINs of those customers were compromised. The company acknowledged the data breach after some news reports mentioned the breach. A report even said that some private data was put on sale on an underground forum.

As per the report, the seller claimed that the data of around 100 million people was compromised. The seller had put data of 30 million people on sale for around USD 270,000. The report later said that the price had slumped to USD 200 for the entire data. Meanwhile, T-Mobile has clarified that details and PINs of customers of other prepaid brands like Boost and Metro were not compromised. The company has also said that the customers affected by the breach would be offered two years of free credit monitoring. The incident is the latest in the list of high-profile cyber attacks in the recent past. These incidents are on the rise as digital thieves are taking advantage of lapses in security that have increased because of work-from-home policies during the coronavirus pandemic. Recently, cryptocurrency platform Poly Network had lost USD 610 million in the hack. However, the hacker later returned almost the entire fund.