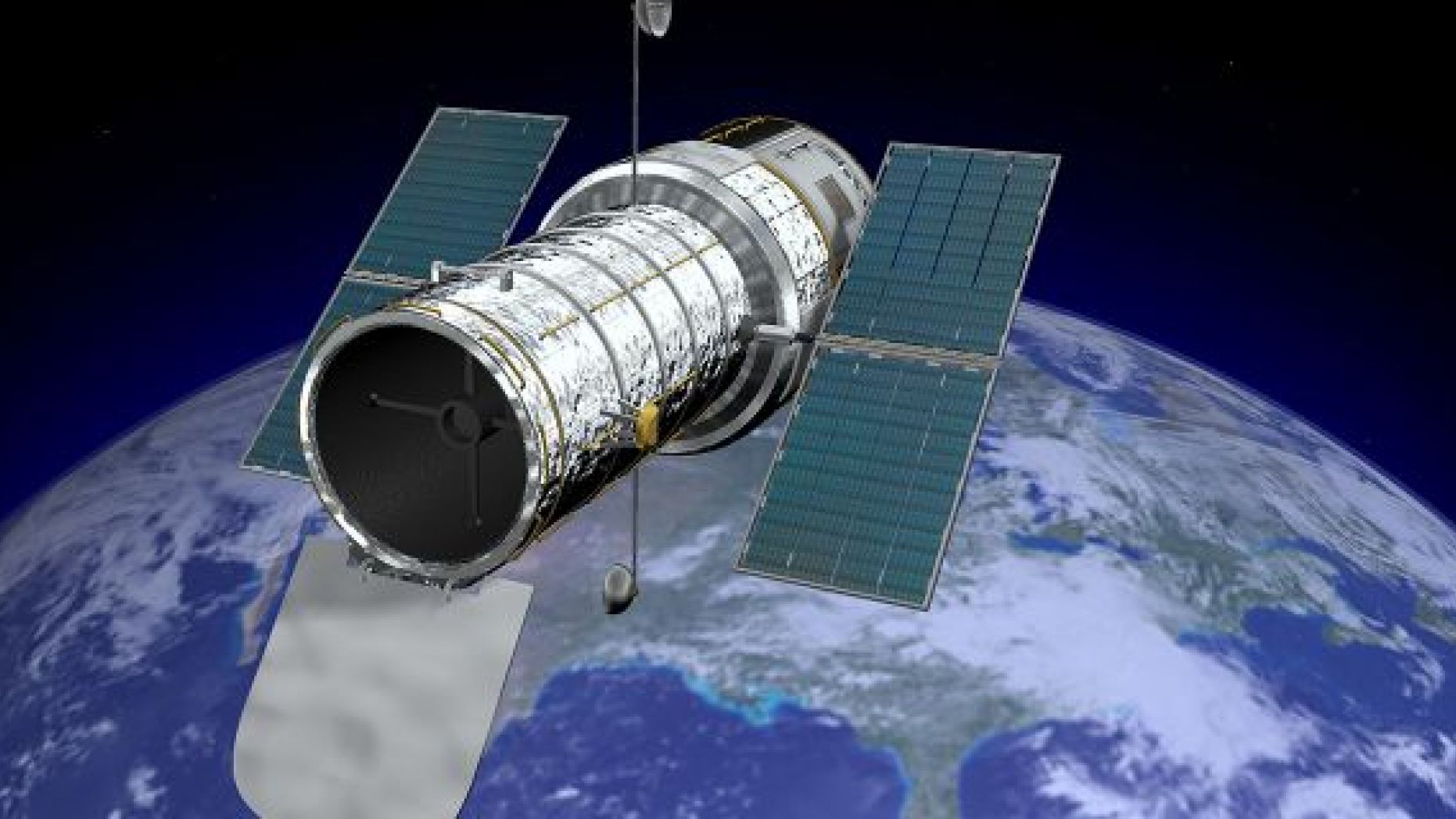 The Hubble Space Telescope has been serving humanity for quite some time, not just in exploring the space but also others. The latest reports, however, say that the Hubble Telescope is now facing some serious issues on the board. It all started after the gyroscope failure, which is a noted element of the space observatory. This gyroscope helps Hubble Space Telescope to orient itself and stabilize the angles. NASA made this sadder announcement on Friday when saying that the Hubble Telescope has turned itself into the Safe Mode. It has to be noted that the intensity of the gyroscope failure is something dangerous.

By default, the Hubble Telescope has six gyroscope sensors on board. These are expected to help the space observatory align itself and point towards the right directions. Failure of one or two, or even three, sensors would not cause much problem for the functioning. The latest issue has got the fourth sensor, meaning that the telescope is not able to align itself right now. That was the reason NASA has put the telescope into Safe Mode, where it would suspend the major functions. Fortunately, the NASA team has some potential ways to overcome this situation.

“It’s true. Very stressful weekend. Right now HST is in safe mode while we figure out what to do. Another gyro failed. First step is try to bring back the last gyro, which had been off, and is being problematic,” said Dr. Rachel Osten, the deputy mission head for the Hubble Space Telescope, in a tweet. It means the team is not going to focus on the last-failed one, but one of the previous gyroscopes and try to revive its functions. It should be noted that the Hubble Space Telescope is beyond the service period, which was to take place in 2015.